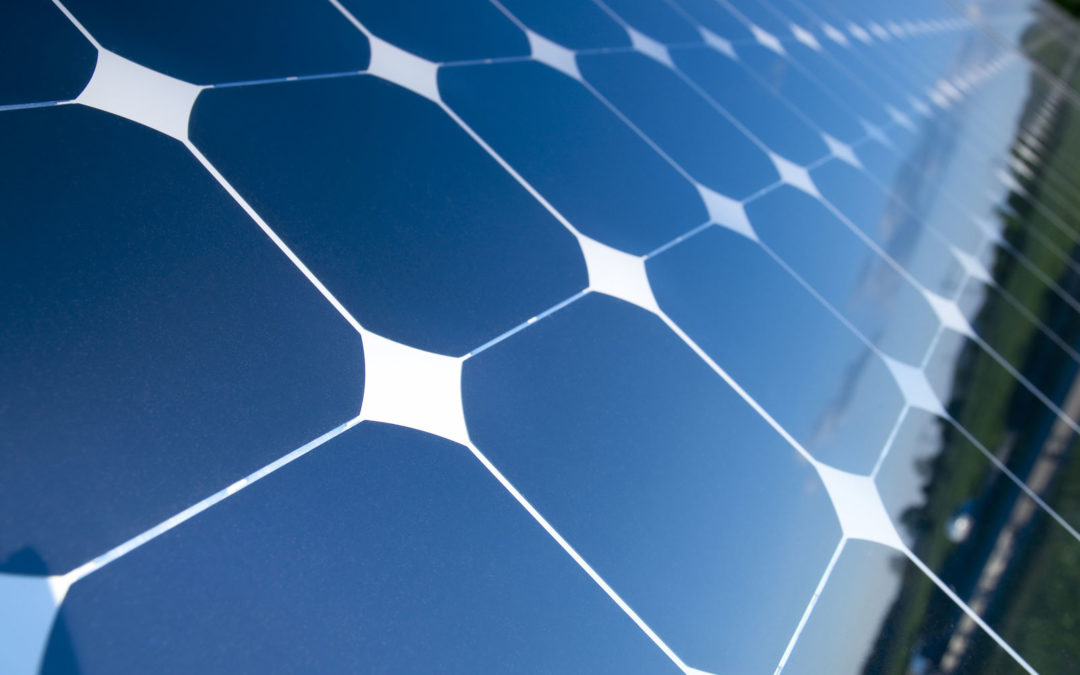 Today, the Public Service Commission of Wisconsin approved another solar farm: the Badger State Solar Farm to be located in Jefferson County, Wisconsin.

The solar project’s developer is Ranger Power, one of RENEW Wisconsin’s Business Members.

This project marks the fourth solar farm approved by the Wisconsin PSC in the past 9 months, and the solar projects approved now total 699 megawatts. Badger State should be operational by 2021.

The project is expected to generate enough renewable energy to power over 20,000 homes, according to a Dairyland Power news release from March 2019, when their power purchase agreement was announced.

The project was given a unanimous verbal approval today, and a final order will follow in the next few weeks. This was the final decision made by retiring Commissioner Mike Huebsch, who announced his retirement earlier this month.

Statistics about the 4 solar farms approved by the PSC