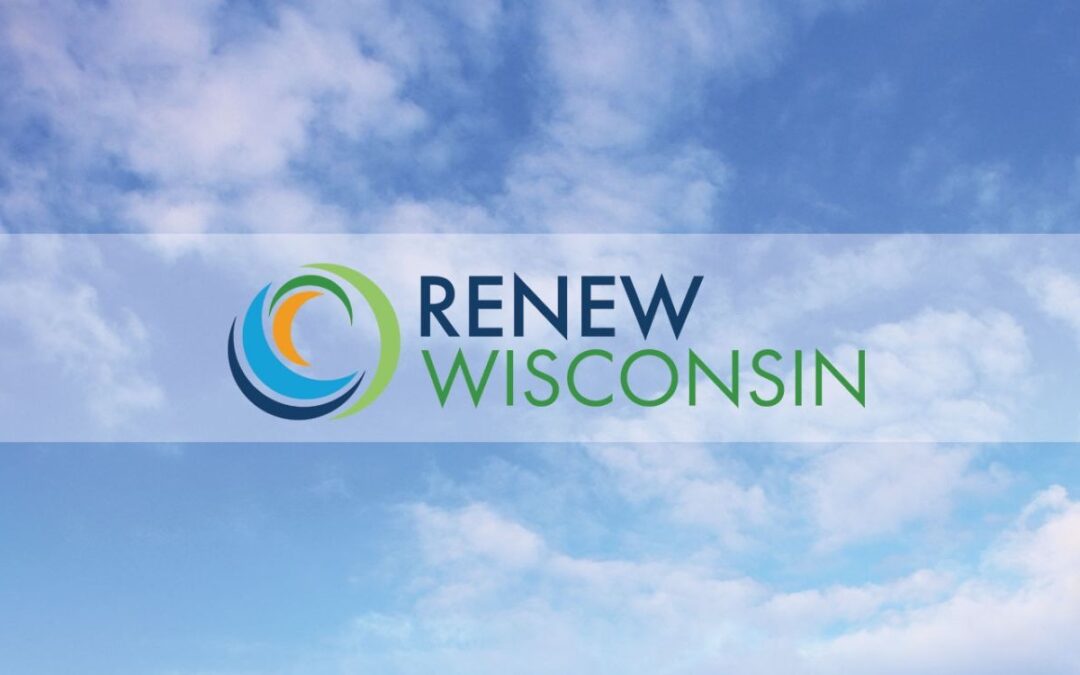 After much internal deliberation, RENEW Wisconsin decided to end its 28-year membership in  Customers First! Coalition (CFC). RENEW was a founding member of CFC, an organization whose diverse membership supported a balanced approach to shaping Wisconsin’s energy policy. For many years, RENEW’s participation in CFC yielded positive results in the form of legislation that served to drive utility investments in renewable generation, such as the state’s Renewable Portfolio Standard. However, as renewable energy technology and economics have advanced, we have had growing differences in various State policies that would allow utility customers to expand their renewable energy options. Because of this, RENEW Wisconsin felt we could no longer support many of the official positions of the CFC, and it was necessary to withdraw as a member.

RENEW sent a letter on September 28 informing CFC Directors of our decision to exit the coalition, listing three of the latest high-priority policy initiatives that RENEW supports and CFC opposes:

In explaining our advocacy for policies that CFC finds objectionable, we pointed to the continuing evolution in technology and economics.

While RENEW acknowledges the many benefits that Wisconsin energy consumers derive from effective utility regulation, it is crucial that our regulatory framework remain responsive to the ongoing evolution in renewable energy technology and economics. Distributed energy resources today can deliver a level of savings and operational flexibility to customers that were considered unthinkable 15 years ago. If Wisconsin is serious about clearing pathways for such beneficial electrification technologies as solar and storage, electric vehicle charging, heat pumps, and community solar, it must update and clarify the utility regulations that presently hinder customers from pursuing those options.