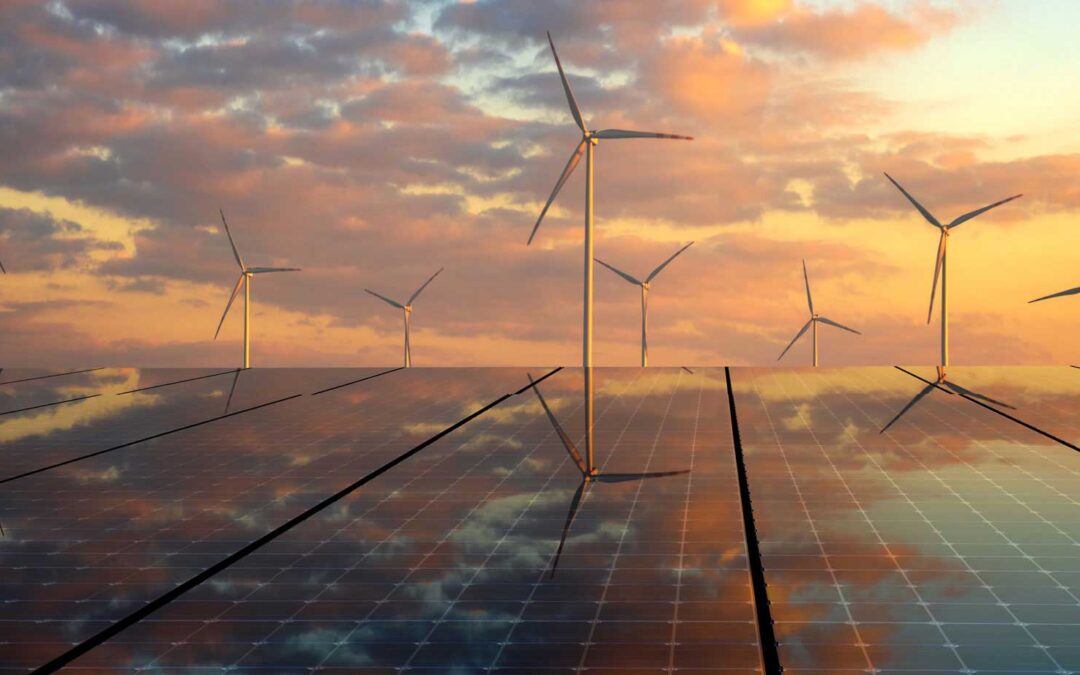 In June, the Public Service Commission requested public comments on the latest iteration of its Strategic Energy Assessment (SEA), a study that profiles the state’s electric power industry and surveys how the economic and regulatory landscape will likely evolve over the next six years.  The PSC is required by law to update its assessment every two years. The PSC gave the public until August 14th to file comments to the draft study.

In contrast to previous renditions of this process, which were quiet affairs, this year’s draft assessment (Docket 5-ES-110) elicited a veritable torrent of comments from the public. This unprecedented volume of responses reflects a broadening understanding that electric providers are making significant changes to their resource mix to reduce carbon emissions, and that this clean energy transition must continue.  With the PSC approving a significant quantity of zero-emission generation in other proceedings, it is heartening to see so many individuals and organizations encouraging the PSC to do more of the same.

Unfortunately, the draft SEA shies away from acknowledging the market realities and environmental constraints that are, today, driving utility procurement decisions quite clearly toward clean energy. This did not go unnoticed. As RENEW noted in its comments, the draft SEA is distinguished more by what is absent from the discussion than by the contents within it.

Chief among the blind spots is the document’s complete silence on climate science and the Governor’s Executive Orders #38 and #52, which enumerated a number of initiatives and goals to put the state on a zero-carbon pathway. Issued in August 2019, Executive Order #38 created a new office within state government, the Office of Sustainability and Clean Energy (OSCE). Over the last nine months, OSCE has been working closely with the Governor’s Task Force on Climate Change, assisting this body in formulating strategies for tackling the effects of climate change in Wisconsin.

OSCE director Maria Redmond submitted comments consisting of recommendations for improving the usefulness and educational value of the SEA.

While reporting on what the utility providers are doing, the PSCW should capitalize on the opportunity to integrate several multi-sector, local, state, and regional efforts to reduce energy consumption, transition to clean energy. The SEA compliments the work of the OSCE and could be a useful tool to measure and verify progress towards meeting our carbon reduction goals. The SEA could also be used to directly address and report on Wisconsin’s progress on reducing the impacts of climate change. As currently written, the assessment does not analyze the overall risks (business as usual) versus the benefits of the transition to a clean energy economy or addressing climate change.

RENEW struck a similar theme in its concluding remarks.

We encourage Commission staff to engage the newly created Office of Sustainability and Clean Energy in a productive way, and find other sources of information beyond the utility responses to data requests. Certainly, RENEW would, if asked, gladly assist Commission staff in the gathering of relevant information prior to the document-drafting process. As noted in the introduction, the Strategic Energy Assessment is the closest thing in the state to a public planning process involving the state’s electric providers. It’s crucially important that this and future iterations of the SEA weave in policy threads that will illuminate pathways to achieving the clean energy goals and objectives that numerous public and private entities in Wisconsin have adopted.

The breadth and volume of comments submitted to the PSC is directly attributable to RENEW’s work to engage stakeholders and the public on the current SEA, highlighted by a webinar organized and led by RENEW policy director Michael Vickerman. The webinar on July 14 presented a primer on the draft SEA, and provided suggested points that could be raised in comments. More than 50 individuals representing numerous organizations in Wisconsin and beyond registered for the webinar. The slide deck prepared for the webinar can be found here.

In 2018, a mere two weeks elapsed between the comment filing deadline and the issuance of the final SEA. This time around, we expect more significant re-writes and additions to the draft.

RENEW thanks the organizations and individuals who weighed in with comments. We are hopeful that the public response to the draft SEA will materialize into needed improvements in the final document.