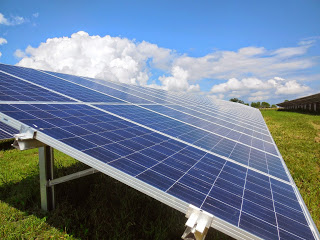 Consistent with other Wisconsin investor-owned utilities in recent years, Xcel Energy is seeking  approval from the Public Service Commission of Wisconsin (PSCW) to increase mandatory monthly customer charges from $8 to $18. As reported in an article in today’s Eau Claire Leader Telegram, an Eau Claire City Commission voted 6-0 on Tuesday to oppose the utility’s electric rate proposal. The resolution will soon be taken up by Eau Claire’s City Council.

As of today, the PSCW is the only state utility commission in the nation to have approved radically higher monthly fixed charges for small customers.

Utilities in other states are seeking higher fixed charges, consistent with the industry playbook to protect their revenue, reduce the savings from energy conservation efforts, and discourage customers from tapping into the power of the sun.

However, as highlighted by the table below, other utility commissions have rejected similar proposals to radically redesign rates, and their decisions dramatically depart form the regressive example set by the PSCW.

When compared with the rate design decisions reached in other states, Wisconsin is clearly the outlier here.

Below are links to some great news coverage of yesterday’s Public Hearing on Xcel’s proposal in Menomonie, where residents and members of AARP and local social justice group JONAH spoke in opposition of the proposal as unfairly harming those on low or fixed incomes:

See the tables below for approved monthly charge increases in Wisconsin and the nation. 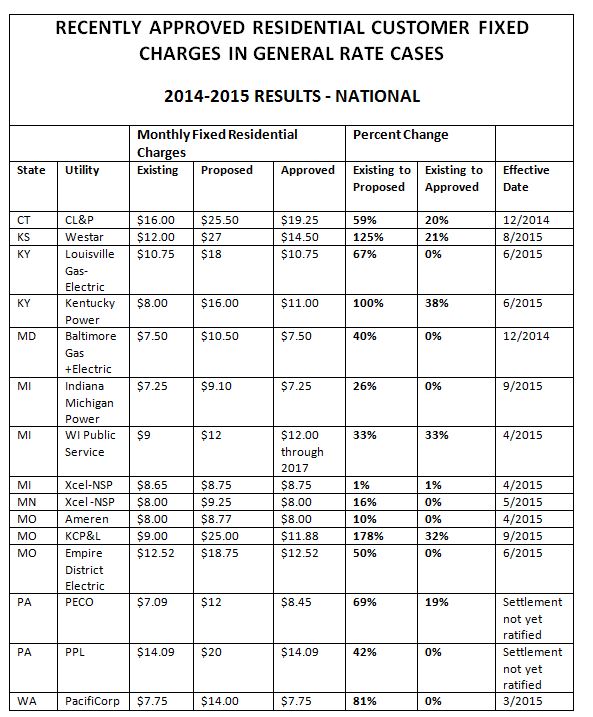 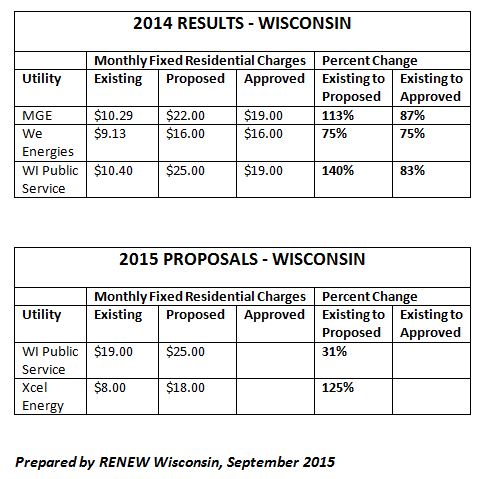