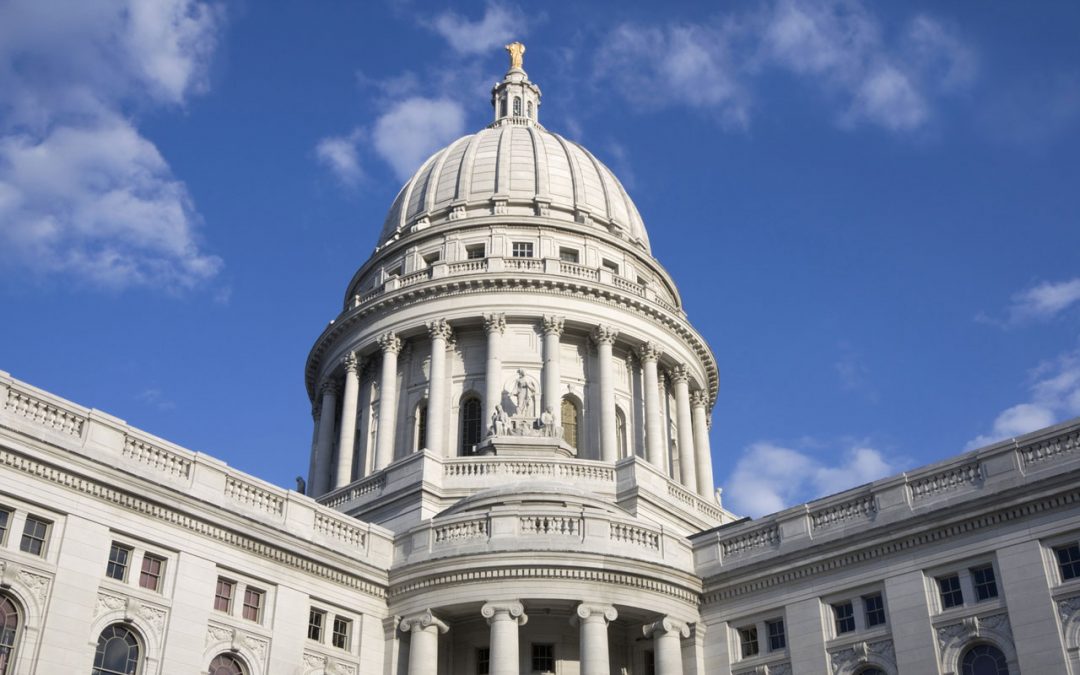 Recent polling showed that the race for Governor was going to be close, and they were right!  Not until a large number of late arriving ballots came in from Milwaukee did it become clear that Tony Evers was the projected winner in a hotly contested race.  As of this morning the Walker campaign has not conceded the race as they look into the late reporting from Milwaukee and a few other reported ballot problems. According to the Milwaukee Journal Sentinel, Evers has a 30,849 vote lead, which is 1.18% ahead of Walker.  Walker’s campaign can only request a recount if the election results are under 1%.  Assuming the results hold up, Evers will take office in January.  Even though the GOP retains full control of the legislature, Evers will control the State agencies and has the ability to veto anything that the Republicans in the legislature send to his desk that is not agreed to.

Of particular interest to the renewable energy industry is the effect of the elections on the Public Service Commission.  Because the PSC has staggered 6-year appointments, control of the PSC will not switch to Governor-elect Evers’ appointees immediately. This is different than state agencies like the Department of Natural Resources or Department of Administration, where Mr. Evers’ appointees will take control when appointed and confirmed by the State Senate. Governor-elect Evers will appoint a new PSC Commissioner, which also must be approved by the State Senate, for a 6 year term which will start on March 1, 2019.  It is customary and likely that this individual will become the Chairperson of the PSC. Evers would appoint another PSC Commissioner to start a term on March 1, 2021, at the end of Commissioner Mike Huebsch’s term.  Current Chairperson Lon Roberts’ term goes to March 2023.  If either of those individuals choose not to complete their term on the Commission, then Evers would select the replacement for the duration of the respective term.

In an even closer race, Democratic candidate Josh Kaul has a lead of 22,673 votes, or .87% over Schimel.  If this holds up, it would be within the 1% threshold for a candidate to be able to request a recount.

In spite of the statewide races for Governor, Attorney General and US Senate going to the Democrats, the Assembly Republicans appear to have maintained their strong 64-35 majority for the 2019-20 legislative session. One Assembly seat is close enough at this time that a recount may occur. It is between Republican State Treasurer, Matt Adamczyk, and Democratic candidate Robyn Vining.  At last count Adamczyk had a 21-vote lead with all precincts reporting.

With 4 to 5 Senate Republican races expected to be close, many thought that they would lose one or more seats in a year that had hints of Democratic momentum.  Instead, the GOP actually gained 1 seat when Andre Jacque (R) retook the 1st Senate District seat from Caleb Frostman (D).  Frostman took the seat away from the GOP when he defeated Jacque in a special election earlier this year.  These results increase the GOP’s net majority in the State Senate to 19-14 for next session.

Other than Congressman Paul Ryan, who did not run and is retiring from the House of Representatives at the end of this session, all of the congressional incumbents won reelection.  Republicans maintained control over 5 of 8 congressional districts in Wisconsin.  Republican candidate, Bryan Steil (CD-1) held Speaker Paul Ryan’s seat for the Republicans.

RENEW Wisconsin will be actively engaging with the Governors’ office and legislature over the next few months to start developing policy initiatives that will advance renewable energy next year.

Please contact our office if you have any questions.