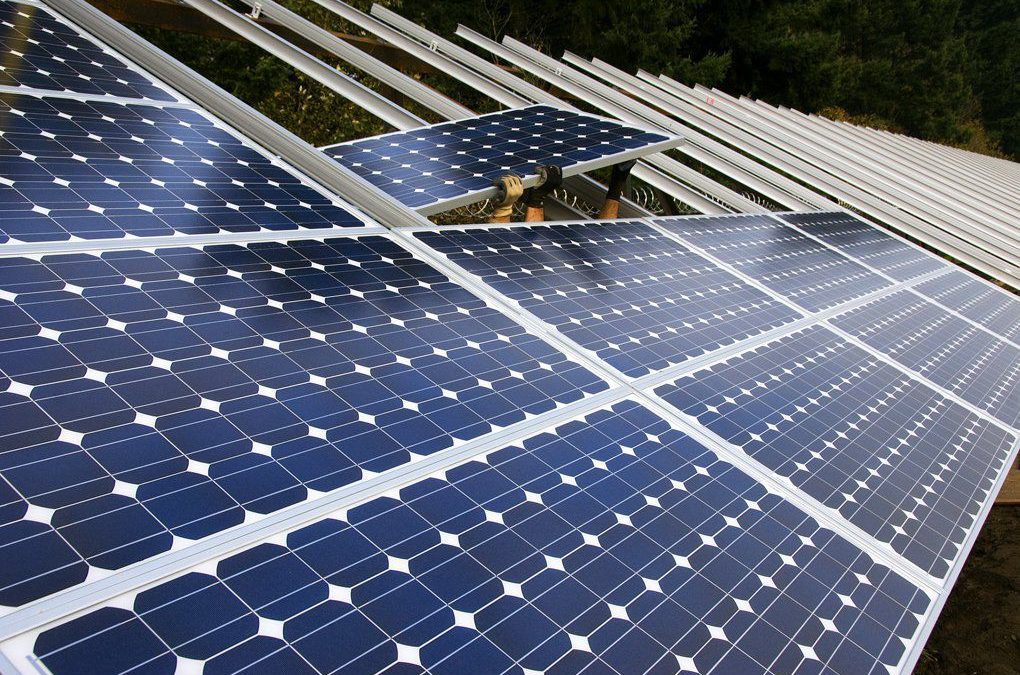 Take Capital Brewery as an example. With financial support from Focus on Energy, the Middleton brewery and beer garden installed in 2014 a high efficiency heat recovery system with controls and a 13 kilowatt (kW) solar electric system on its roof. Thanks to these investments, Capital Brewery saves more than $4,500 each year on its heating and electricity bills.

Capital Brewing’s Wisconsin peers are also capturing the energy value of sunshine. Breweries such as Central Waters, Ale Asylum, New Glarus, Bare Bones, and Lakefront have parlayed incentives from Focus on Energy into investments in onsite solar power. In so doing, they demonstrate that incorporating sustainability and carbon reduction into their operations is good business and can often be a competitive advantage.

According to its web site, Focus on Energy has enabled millions of ratepayers to save $730 million in avoided energy costs since the program’s inception. Moreover, it has been a consistently powerful economic engine for the state of Wisconsin, yielding between $4 and $5 in economic and avoided pollution benefits for every $1 spent by the program.

But to fully appreciate Focus on Energy’s reach and impact, it’s worth reading through the dozens of energy efficiency and clean energy success stories made possible by program incentives. As these testimonials and case studies make clear, Focus offerings have something of value for every electric customer in Wisconsin, no matter how large or small they may be.

On the renewable energy side, virtually every solar photovoltaic (PV) system powering Wisconsin residences and small businesses today received a rebate from this unique, ratepayer-funded program. Nowadays, with solar installation prices down to about a quarter of where they were 10 years ago, Focus on Energy can award rebates to many more customers than in the past. Notwithstanding the ongoing pandemic, 2020 is shaping up to be a record-breaking year in the residential solar market, fueled by $2.3 million in incentives from Focus on Energy.

The popularity of its solar incentives is putting a strain on Focus on Energy’s budget going into 2021. Under its current four-year plan, the program reserves $5.5 million each year for all qualifying renewable energy investments, out of an annual budget overall of about $95 million. Increasing its overall budget would require approval from state legislators. Absent such action, Focus on Energy has little choice but to pare residential rebate levels down to $500 per installation going forward.

Electric providers throughout Wisconsin contribute 1.2% of their gross revenues into Focus on Energy. Though they are not required to participate, all of the municipal utilities and nearly half of the electric cooperatives in Wisconsin also fund the program, to the tune of $8 a year per meter.

As the overseer of Focus on Energy, the Public Service Commission (PSC) is very mindful of the demands placed on the program, and its crucial contribution to reducing fossil energy consumption and greenhouse gas emissions. To that end, PSC Chair Rebecca Valcq is asking Governor Evers to put an additional $100 million into the program, starting in July 2021. According to the PSC, the increase would cost residential households less than a $1/month.

“These programs reduce emissions,” Valcq said. “They reduce the need to go out and look at building generation and transmission projects. These programs create jobs.”

Signed into law by Governor Tommy Thompson back in 1999, Focus on Energy has enjoyed strong bipartisan support throughout its history. Considering how broadly its benefits have been spread throughout the state, increasing the program’s budget should be something both Republicans and Democrats can agree on.