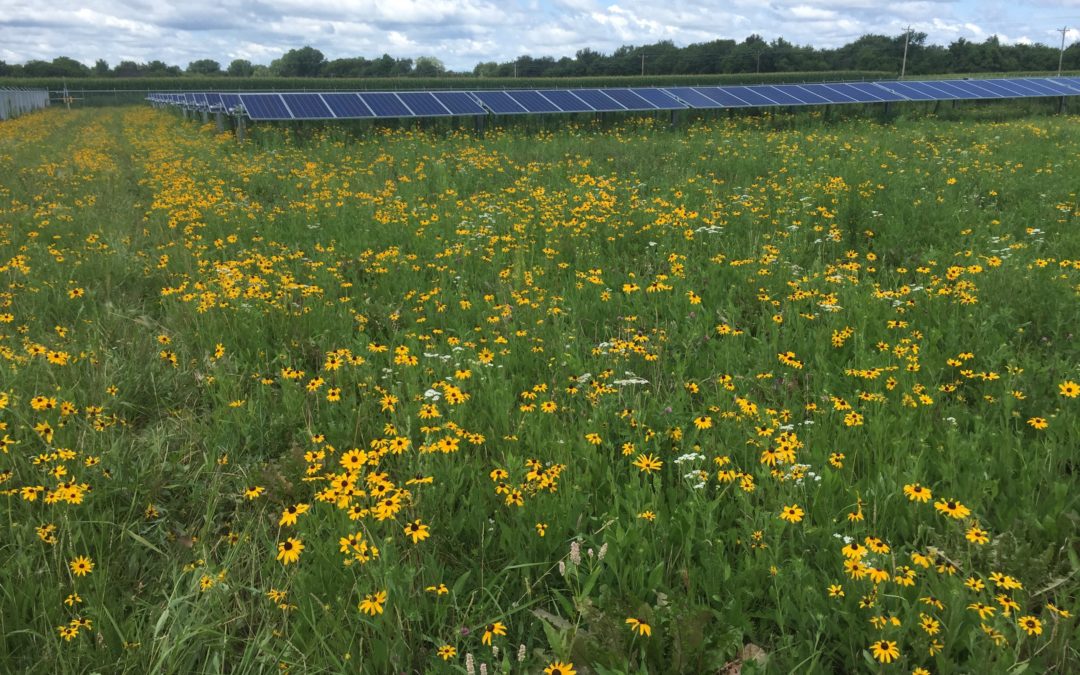 The projects are as follows:

• Badger Hollow Solar Farm in Iowa County in southwest Wisconsin near the villages of Montfort and Cobb. This project may be as large as 300 MW, of which 150 MW will be acquired by WPS and MGE.

• Two Creeks Solar in Manitowoc and Kewaunee Counties in the Town of Two Creeks and the City of Two Rivers. This project will be 150 MW.

WPS will own 100 MW shares of each project (200 MW total) while MGE will own 50 MW of each project (100 MW total). The electricity production from the utility-owned facilities announced today would equal the annual electric usage of approximately 67,000 Wisconsin homes, and will provide approximately 1% of Wisconsin’s annual electricity production. This amount of solar will more than triple the solar power capacity currently online in Wisconsin.

RENEW Wisconsin Executive Director Tyler Huebner said: “This is a landmark day for solar power and renewable energy in Wisconsin.  Homeowners, businesses, and nonprofits have been enjoying the benefits of solar energy for years.  We are excited that our power companies and these solar developers are making investments at scale to power Wisconsin with more home-grown clean and renewable energy.”