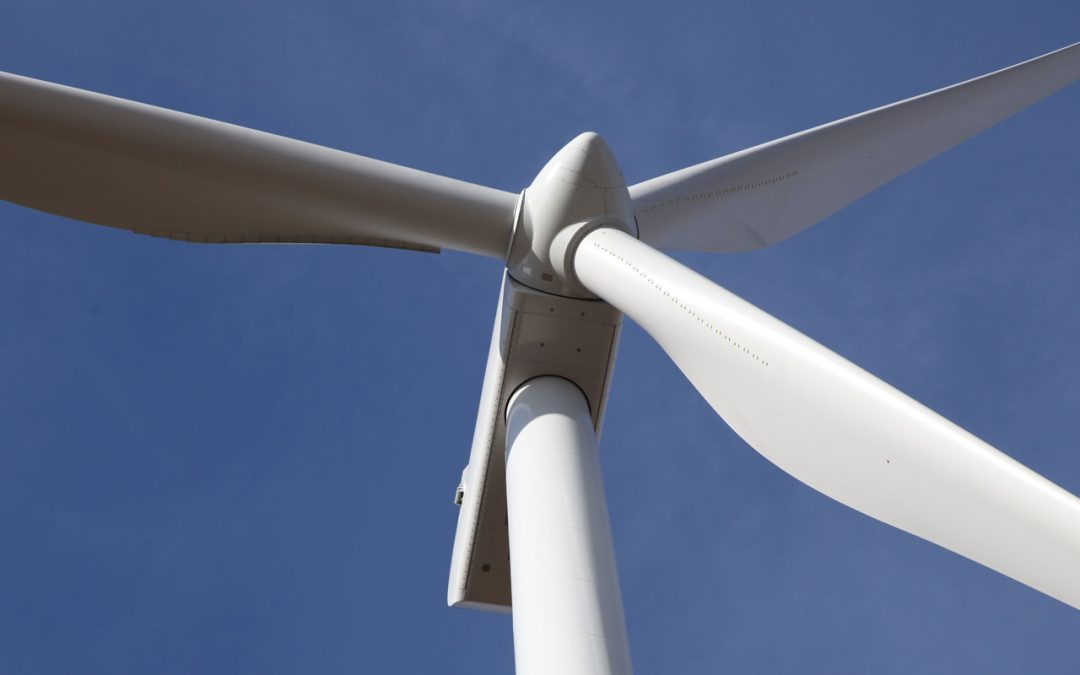 Madison Gas & Electric’s efforts to transition to a low-carbon energy resource mix are accelerating, as documented in recent correspondence from company president and CEO Jeff Keebler. These sustainability initiatives will, according to Keebler, enable MGE to reduce carbon emissions by 40% by 2030 (base year 2005), a central objective of the company’s Energy 2030 framework. Beyond that, Keebler states that MGE will continue its pursuit of deep decarbonization through 2050, the year it aims to have achieved an 80% reduction in carbon emissions from 2005 levels.

A number of initiatives highlighted in MG&E’s letter stand out.

MGE is also working with larger customers to supply them with electricity from new renewable energy sources built in the utility’s service territory. Under MGE’s Renewable Energy Rider program, commercial customers should be able to access renewable electricity produced off-site at a cost comparable to standard service.

Finally, MGE is partnering with the City of Madison to accelerate the electrification of the latter’s bus fleet. Madison’s first three electric buses will arrive in 2019. Electrification of fleet vehicles is one of the areas of collaboration specified in a bilateral Memorandum of Understanding taking effect in September 2017.