Planet of the Humans Review 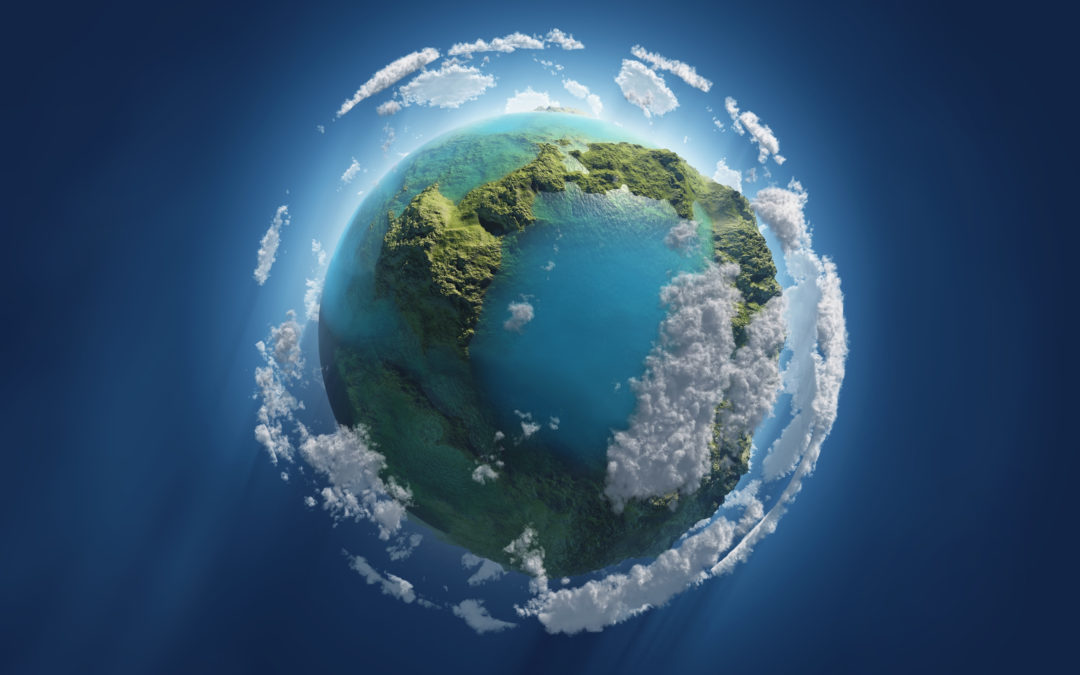 Michael’s Moore’s film, Planet of the Humans directed by Jeff Gibbs, is a poorly researched and conspicuously one-sided example of advocacy journalism. The film’s release on YouTube coincided with the 50th anniversary of Earth Day, prompting a well-deserved panning from many writers and reviewers with deep roots in the environmental and clean energy community.

The major shift from a world dominated by fossil fuels to one run by renewable energy is a monumental shift that cannot be made over night. Gibbs narrates a description focusing almost entirely on the slowness of this shift and on the inevitable failures of various attempts to move towards a more sustainable world. Much like evolution itself, some mutations towards this goal succeed and others don’t. It’s called “learning by doing”. Unfortunately Gibbs only describes those early experiments gone badly or interviews people who are not qualified to explain the goals and the process of development that is being considered.

Much of the reporting is one sided, not researched very well, outdated, and inaccurate and is simply inexcusable. Some examples:

There certainly are legitimate arguments being made that we humans are having a deleterious impact on the planet: over fishing of the oceans, acidification of the oceans destroying reefs, climate change impacts of more intense and frequent storms and droughts and ecosystem shifts, ground water depletion, plastic pollution, and too many people wanting too much stuff. But in Gibbs and Moore’s eyes, the glass is not half empty, but is almost dry. He completely ignores any discussion by the vast army of individuals, governments, and companies trying to fill the glass back up with clean water. No, everything anybody does is bad and evil according to the film. That includes Al Gore, Bill McKibben (founder of 350.org), Michael Brune (ED of Sierra Club), Michael Bloomberg, whose philanthropy underwrites Sierra Club’s Beyond Coal Campaign, and Dennis Hayes, coordinator of the first Earth Day in 1970. According to Gibbs, all environmental leaders are phonies and have sold out for themselves and their imperfect goals.

The beginning of the film asks about 10 people off the street how long they think humans will survive. Guesses range from about 10 years to infinity. So there are a lot of opinions, some positive and some negative. Unfortunately, this film is all negative. It was probably meant to sound like a canary call in a coal mine, but it was way too one-sidedly negative. Things may be bad, but looking over human history, as Dr. Pangloss said in Voltaire’s Candide, “it’s the best of all possible worlds.” Too bad Moore and Gibbs didn’t do a better job researching to provide a balanced and more positive perspective on getting to the best of all possible worlds.

I cringe thinking of how right-wing media will use this film to cast doubt on the value of renewable energy and the purposeful goals of those involved in trying to make a more sustainable human earth.

Don Wichert is a self-proclaimed “Energy Geek”, with college degrees in Geography, Thermal Engineering, and Energy Analysis & Policy. He worked at the Wisconsin Energy Office for 23 years as Chief of the Energy Resources Section, was Director of the Focus on Energy Renewable Energy Program for six years, and interim Director of RENEW Wisconsin, a group he founded in 1989, for 16 months. He has served on a number of national nonprofit boards, including the Interstate Renewable Energy Council, the Clean Energy States Alliance, and the Biomass Energy Research Center. He lives in Madison, WI.