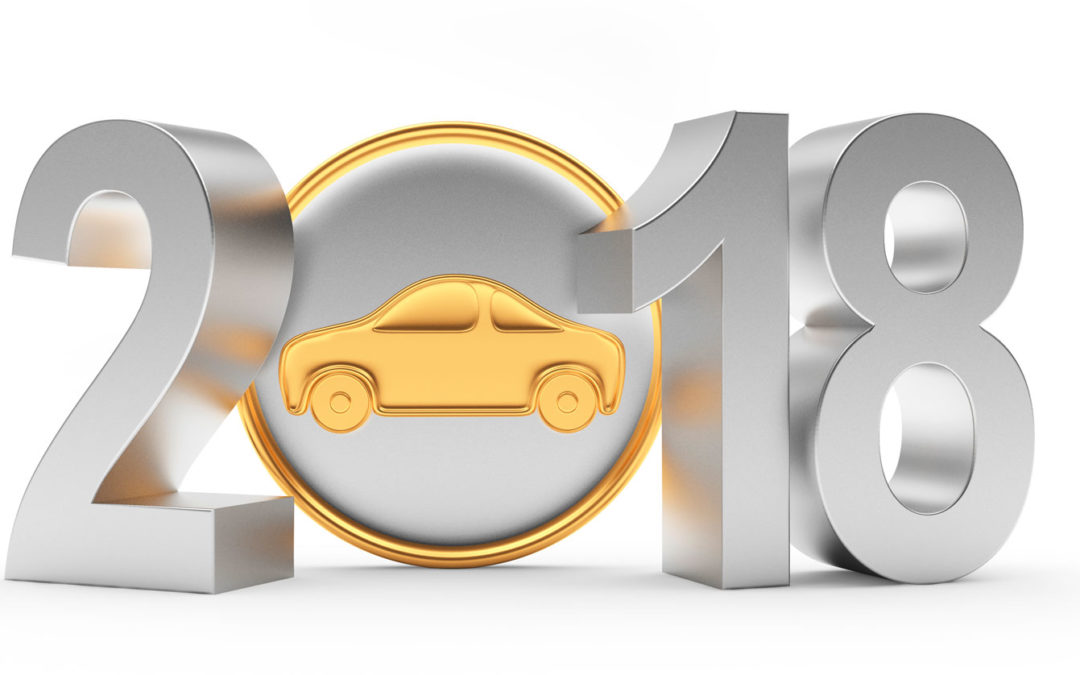 2018 was a year of tremendous growth in the electric vehicle market. We saw new electric cars released (and one of our favorites get cancelled), two manufacturers hit the 200,000-vehicle tax credit cap, and across the county we hit record sales numbers. A few highlights include:

It’s safe to say the electric vehicle market is officially on the rise. We ended the year with 361,307 electric cars sold across the country, making up 6% of all passenger car sales!

Tesla and GM have both sold over 200,000 electric vehicles. A great start down the adoption curve for electric cars, but also a signal that customers won’t receive their full tax credit on these cars any more.

After a manufacturer has sold 200,000 electric vehicles, the consumer tax incentive is reduced for that manufacturer’s vehicles. The full tax credit, $7500, remains for the rest of the quarter in which they hit the cap, plus the next quarter. After that, the tax credit is halved for 6 months, then halved again for the next 6 months, before expiring entirely.

Tesla made for a record-setting December

In December, 49,900 electric vehicles were sold – 10% of passenger car sales that month! 50% of those sales were thanks to the Tesla Model 3. Tesla pushed hard for customers to order their car before the end of the year because of the tax credit deadline. They went so far as to keep stores open until midnight on New Year’s Eve to get as many customers into inventoried vehicles as possible.

2019 is an excellent year to go electric, especially if you have your eye on a Tesla or GM model and want to capitalize on the tax credits. Manufacturers have been pushing to extend the tax credits, though with limited success. Their reason being that it’s unfair to penalize the manufacturers that are first to market by reducing the consumer incentive to purchase their vehicles. And I agree – why punish the innovators?  I’m expecting to see more activity around the subject in 2019.

There are also a number of new electric vehicles coming to market. Hopefully we’ll see more SUV and truck options hit the streets in the next few months. From Kia and Hyundai, to BMW and newcomers like Rivian and Faraday Future, it’s shaping up to be an exciting year for electric car debuts.

In the next blog, I’ll do roundup of new models that will be available in 2019.