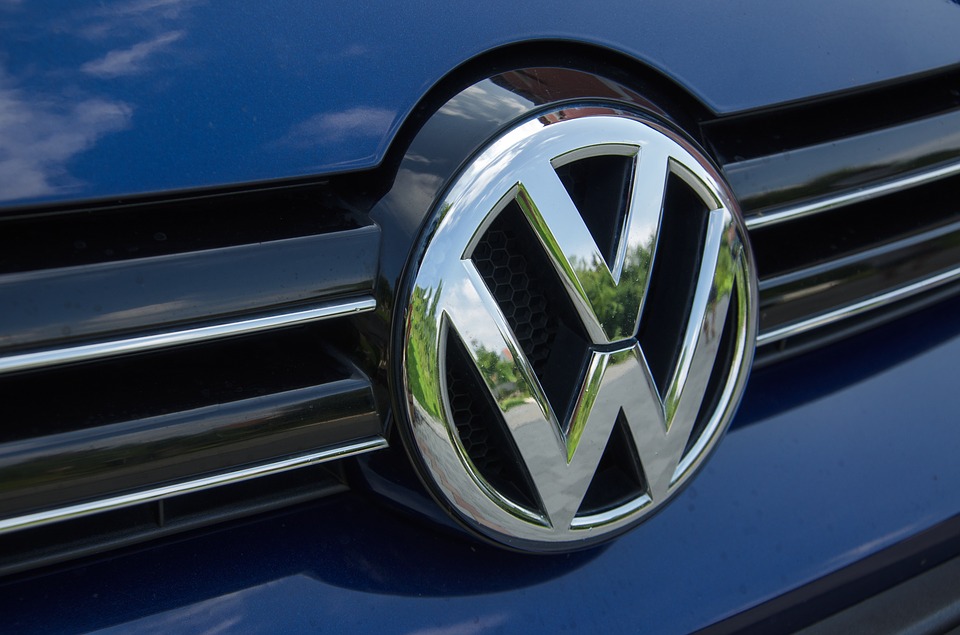 In my last blog I talked about how many new electric car models are coming to market in the next few years. This is great news but also shines a light on the public charging infrastructure needed to support all these news makes and models. Here’s where the “Volkswagen Settlement” comes in.

In 2016, a federal court approved a settlement with Volkswagen (VW) requiring the car company to spend upwards of $15 billion to reduce environmental air pollutants from transportation in the U.S.

VW admitted to producing 11 million diesel vehicles between 2009 and 2016 that purposely cheated emissions tests designed to limit chemicals called “nitrous oxides,” or NOx.  NOx causes respiratory diseases like asthma, emphysema, and bronchitis.  As a result of VW’s cheating, their diesel vehicles emitted NOx at up to 40 times the federally accepted level.

The “VW settlement” is designed to decrease NOx emissions from the transportation sector to counteract the damage done while these vehicles were in operation.

The settlement is broken up into 3 main parts:

1. VW will provide up to $10 billion to owners and lessees of VW and Audi 2.0-liter diesel cars with the NOx cheating software. Nearly 500,000 cars were affected, the largest false advertising case in US history! The deadline for owners to submit a claim has passed.

2. VW also had to put $2.9 billion into an environmental mitigation trust fund to be shared by states and tribes. States are set to receive funds based on the number of cheating vehicles in operation in the state. States are to develop their own programs for spending the money. Up to 15% of the funding can be used to support light-duty zero emission vehicle infrastructure, like public charging stations for electric cars.

3. To further reduce air emissions, VW also has to spend $2.8 billion on clean air infrastructure. $800,000 of this funding will be spent in California. To administer this fund VW created Electrify America, which is installing charging stations across the country and running a nationwide campaign promoting electric vehicles. Check out their first commercial!

More information on the settlement companies, violations, and enforcement can be found here.

Wisconsin was allocated $67.1 million from the environmental mitigation fund. In May, the state approved a plan for almost two-thirds of our total VW funding. Based on the plan, $42 million will be spent by June 2019 to purchase new and cleaner transit and state fleet vehicles to replace older and more polluting vehicles. The transit part is structured as a transit assistance grant, in which local governments receive a grant to upgrade or replace their transit buses but see a reduction in their state transit funding in subsequent years.

I am excited to see Electrify America charging stations popping up across the country. That campaign in nationwide, though.

It is possible to change our state plan for VW settlement funding. More than one-third of the funding, over million, has yet to be allocated. And, if there is funding left over from the round, it can be re-allocated.

RENEW believes that any future VW settlement plan should include funding fast recharging stations so people can drive electric cars all over Wisconsin and know they can get anywhere they need to go.

$10 million can go a long way to support a state-wide network of charging stations! Such a network would allow Wisconsin’s electric car drivers to go anywhere in the state with confidence – in fact, we estimate that the funding could cover most of the cost to install three recharging stations each in 111 locations all over the state.  That’s enough to have one every 25 miles, giving drivers options when they are on the road. 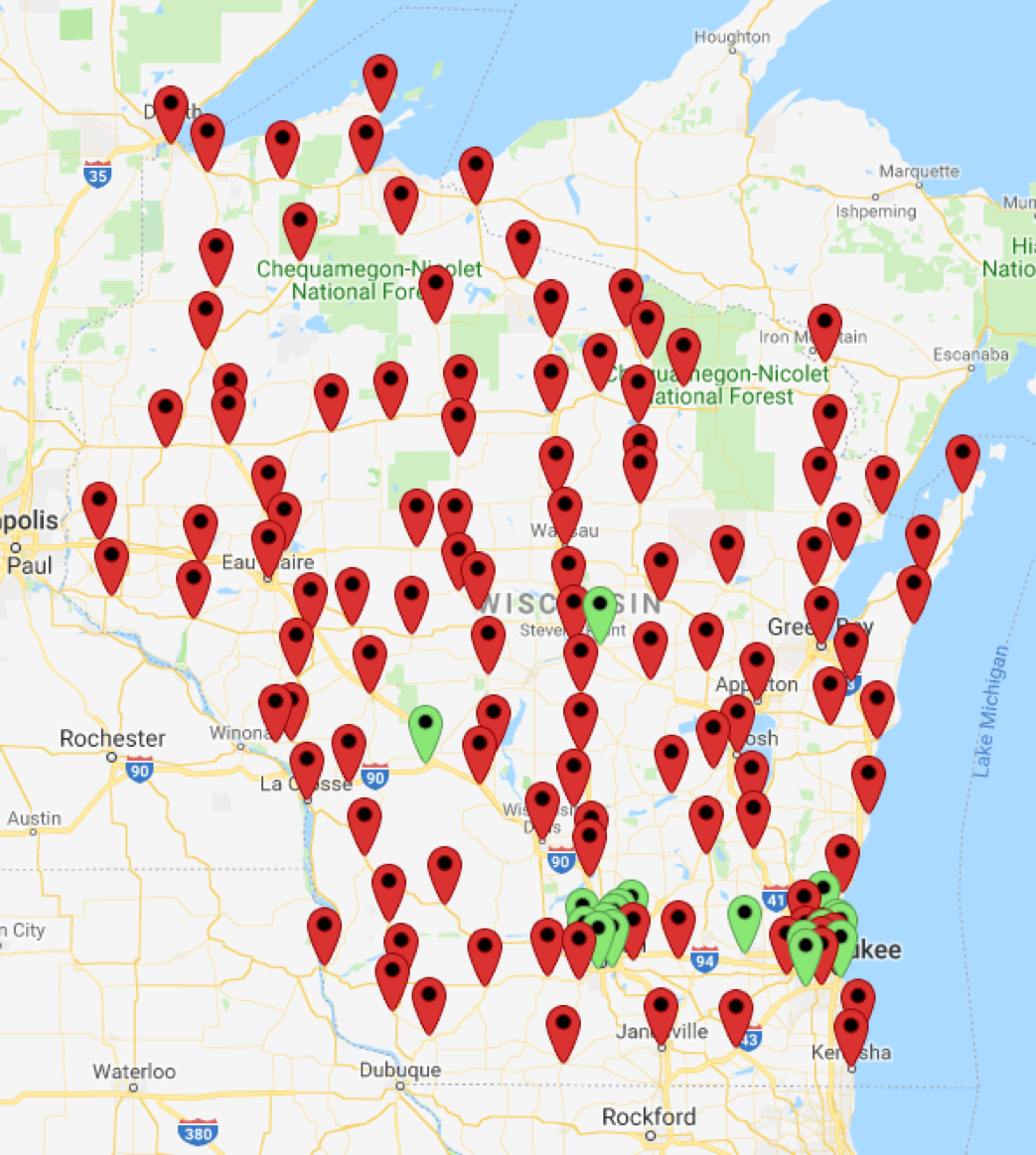 It’s my hope that we can use “Dieselgate” to do the most good in Wisconsin. If the goal is to reduce air pollution, I don’t know if it gets any better than renewable energy powered electric transportation! Next week we’ll talk more about charging: how, where, and why driving electric is convenient, safe, and fun.