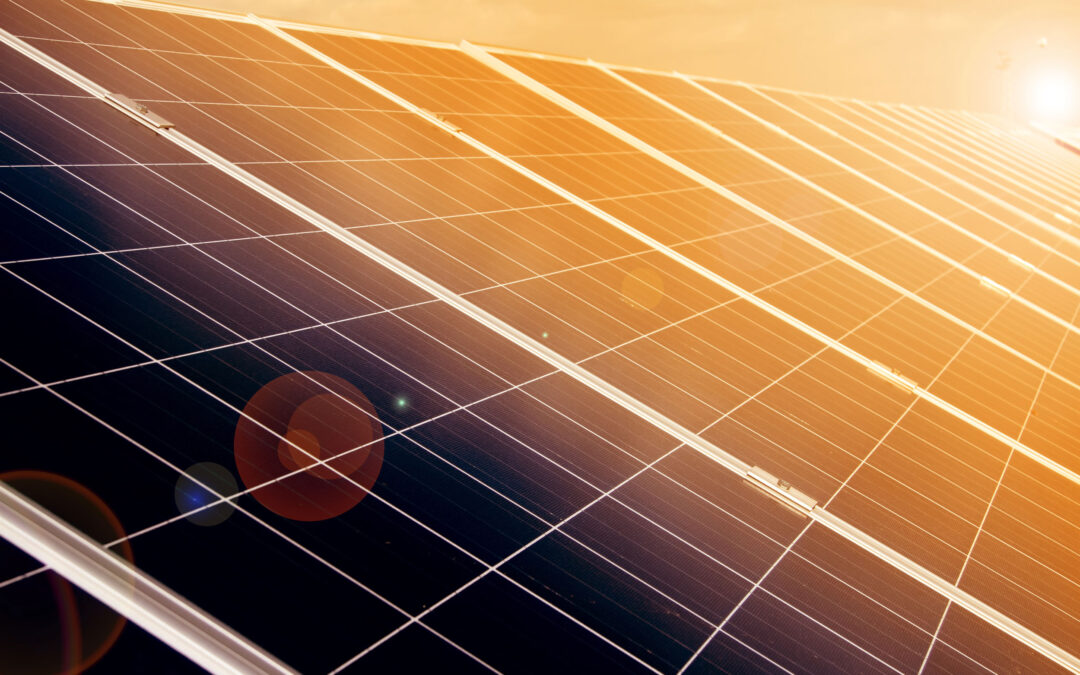 On May 26th two petitions were filed at the Public Service Commission (PSC) seeking rulings to clarify the long-simmering issue of third party-financed renewable energy generation serving individual customers behind their meters.

In one of the petitions (Docket No. 9300-DR-106), Vote Solar, a national nonprofit advocacy organization with 500 members residing in Wisconsin, asks the agency to affirm the legality of a tax-financed solar system installed at the residence of one of its Wisconsin members. In the other petition (Docket No. 9300-DR-105), Custer-based Midwest Renewable Energy Association seeks a similar affirmation, based on relevant case law precedents, enabling customers to host third party-financed electric generation systems on their premises without fear of being designated a public utility. You can read the petitions online at the above-referenced docket numbers on the PSC’s website.

Although the two petitions take different approaches to the legal question at issue, a positive ruling from the PSC on either or both of these filings would achieve the desired result: the ability of individual customers to access electricity generated on their premises from installations owned by third parties. For that reason, RENEW is urging stakeholders—solar contractors, climate and energy justice advocacy organizations, local governments, and legislators–to signal their support for both petitions through statements of support filed at the PSC.

When the PSC receives a Declaratory Ruling petition, it is obligated to open a 20-day initial comment window prior to deciding whether or not to accept that petition. Accepting the petition is a prerequisite for rendering a decision on the legal merits of the case.

RENEW is asking stakeholders to submit statements in both proceedings urging the PSC to accept the petitions and convene a proceeding to affirm third-party financing on its merits, emphasizing the following themes:

Currently, Wisconsin case law allows for third-party financing of energy projects, but some electric utilities have denied interconnection to installations that would have been owned by third parties. They contend that such installations should be regulated as public utilities, even though they are designed to supply energy to only one entity: the host customer. In our view, a business that installs and operates energy equipment on a customer’s property for that customer’s exclusive use should not be regulated as a public utility.

PSC affirmation for third-party financing is essential to spreading the benefits of clean energy to all Wisconsin utility customers.

The deadline for submitting comments is June 14th.

If you have questions or represent a business or organization that would like to engage on this issue, please contact Michael Vickerman at mvickerman@renewwisconsin.org.