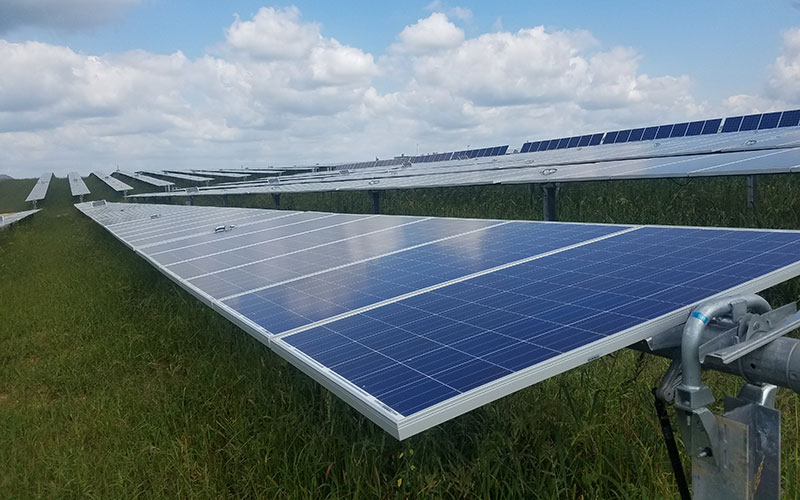 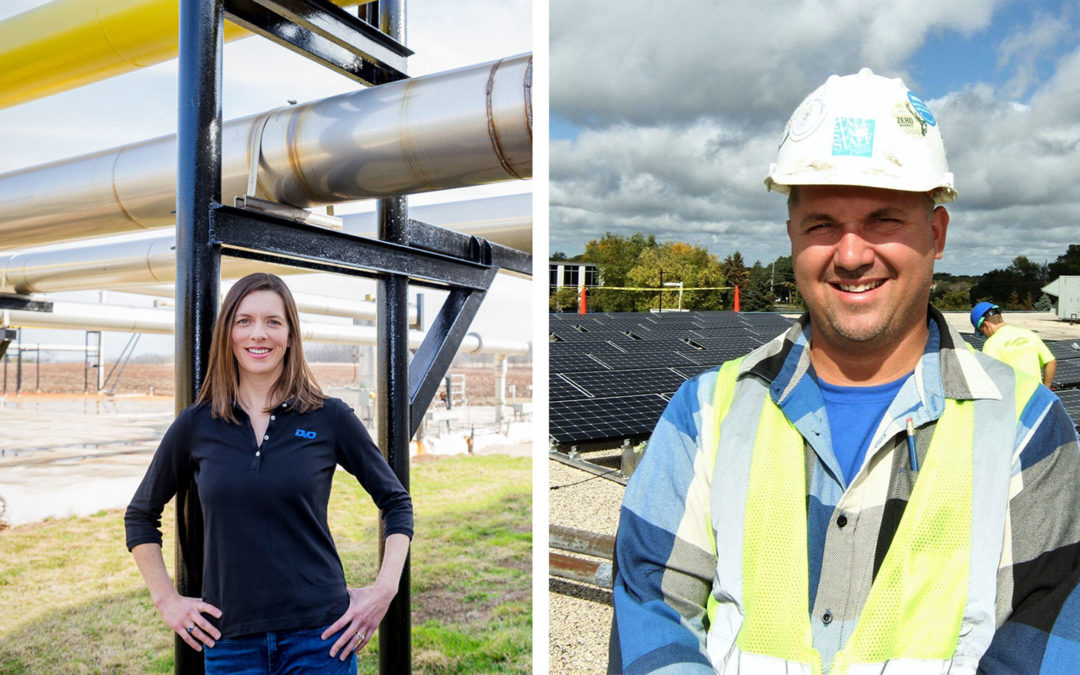 More than 75,000 Wisconsin residents now work in clean energy industries, including individuals in all 72 counties, according to a new analysis of energy jobs data from Clean Energy Trust (CET) and the national, nonpartisan business group E2 (Environmental Entrepreneurs). Wisconsin’s clean energy workforce employs more than all the waiters and waitresses, computer programmers, lawyers and web developers in Wisconsin combined, according to Department of Labor Employment Statistics.

“Wind, solar, and energy efficiency are the lowest-cost options for utility companies and our state’s homes, businesses, and public-serving organizations.  Wisconsin has a tremendous job creation opportunity because these clean energy  technologies are now cost-effective and ready for prime-time,” said Tyler Huebner, Executive Director of RENEW Wisconsin.

Across the entire 12-state region, Clean Jobs Midwest found that clean energy employment totaled 714,255 at the end of last year.

• The majority of Wisconsin’s clean energy jobs are in construction and manufacturing (75.30%)

• 11% of Wisconsin residents employed in clean energy are veterans 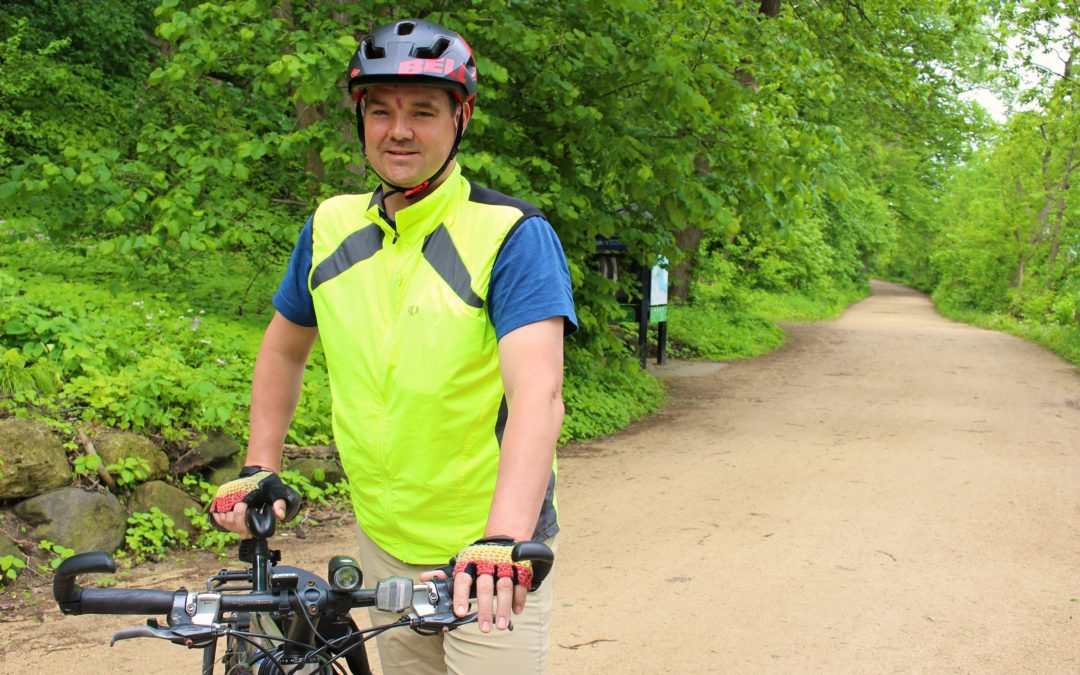 MADISON, Wis. – A University of Wisconsin-Madison professor is biking 2,000 km around the Upper Midwest beginning on July 28th to increase awareness of solar energy and raise funds for a solar energy project in Puerto Rico.

The bike journey, known as #BiketheSun, will take James Tinjum, Ph.D., of UW’s Department of Engineering Professional Development to 50 solar energy sites across Wisconsin, Illinois, Iowa and Minnesota. Riding an electric bike prototype with a plan to bike 160 km per day, the trip will take Tinjum about two weeks to complete.

“Solar is an energy solution that provides clean, renewable, domestic energy across the U.S.,” said Tinjum. “In the last year, if you include rooftop solar, about 2.5 percent of our nation’s electrical supply came from solar. Although this energy source is growing, there is still a lot of room for expansion.”

Along with bringing attention to solar energy, the purpose of #BiketheSun is to raise funds for Solar Para Niños, a solar installation project at a non-profit shelter in Puerto Rico for abused children. The panels will reduce the shelter’s energy costs by as much as $1,000 per month, allowing the shelter to invest more money into educational and counseling services the children. The project will help provide long-term, sustainable relief after Hurricane Maria devastated the island last September.

“Puerto Rico’s power grid was completely knocked out during the hurricane and electricity was not restored across the island for as long as nine months after. Renewable, distributed energy sources like solar will provide more resilient and reliable power, particularly for when another natural disaster occurs,” Tinjum said.

Puerto Rico has the highest electricity rates in the U.S., according to Tinjum. Even though the island has excellent solar resources, it produces over 95 percent of its electrical energy by burning imported natural gas, coal and oil – which are not only expensive, but environmentally unsustainable.

“With the installation and promotion of more renewable sources such as solar energy, institutions like the children’s shelter will substantially reduce their monthly energy bill, as well as move toward a more sustainable use of energy,” he said.

Last summer, Tinjum embarked on a 2,000-km bike ride called #BiketheWind to raise awareness about wind energy, so he’s familiar with long trips triggered by good causes. To prepare for this year’s ride, Tinjum is biking upwards of 24 hours a week, getting in hours by biking to “everything,” including work, groceries and intramural soccer matches.

Tinjum departs for his journey on Saturday, July 28 from Madison, Wisconsin.