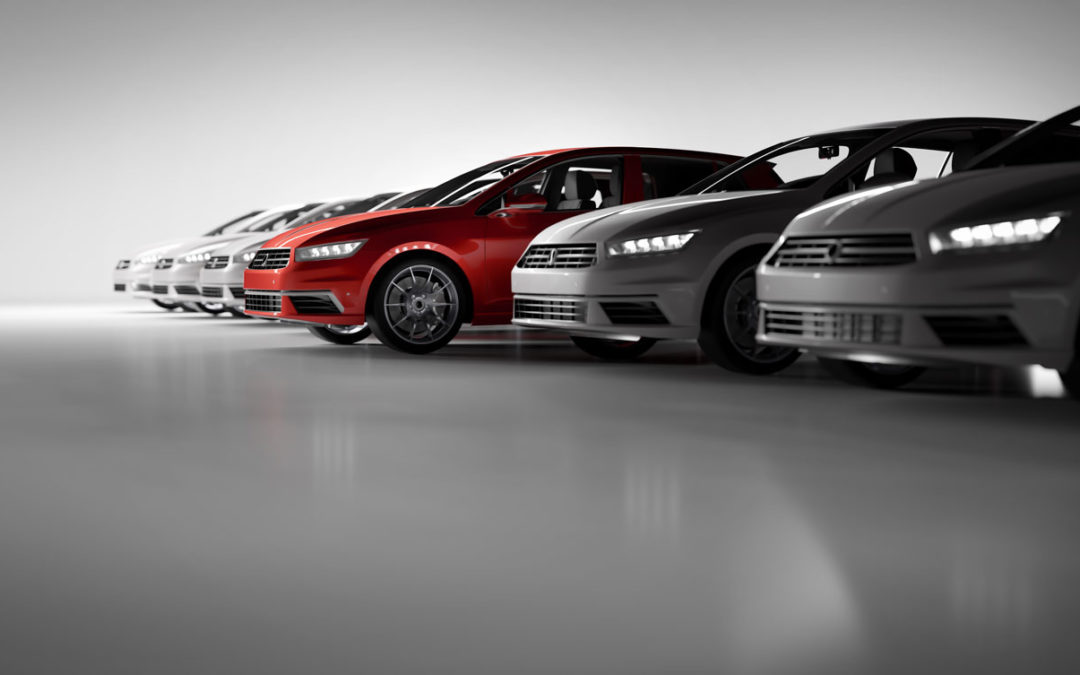 The Energy Gang, a Green Tech Media (GTM) podcast, dives into energy, clean technology, and environmental issues.  We’re very excited to welcome Katherine Hamilton, one of the show’s co-hosts, as our keynote speaker at our annual Renewable Energy Summit to take place on Thursday, January 16, 2020!  Katherine is also the Chair of 38 North Solutions, a public policy firm focused on clean energy and innovation, which she co-founded.

While we wait for Katherine’s visit to Wisconsin in January, we’re listening to The Energy Gang Podcast. I was especially intrigued by the October 26 episode, “Who’s Trying to Re-Kill the Electric Car?” The title is a spoof on the film, Who Killed the Electric Car? which came out in 2006. The documentary is a reminder of previous attempts to make electric vehicles mainstream. In 1997, after a California air emissions mandate, General Motors launched the EV1, the first electric vehicle made for the mass market. After only 6 years on the market, the EV1 was recalled and the vehicles were destroyed.

This Energy Gang episode digs into the question: Are we in the midst of the same story at a grander scale?

Who (if anyone) is re-killing the electric car?

There is certainly momentum in the EV market that points to a long and prosperous life for today’s electric cars. Bloomberg New Energy Finance says 57% of passenger vehicles sales could be electric by 2040. EVs are already cost competitive, with a lower cost per mile to operate and very little maintenance.

With more and more electric vehicles, we demand less and less gasoline. This sets up an interesting dynamic between oil companies and electric utilities. While these industries have often agreed (or left each other alone) on big policy issues, they’re beginning to fight over the market to fuel our vehicles.

We’re just beginning to see how this conflict will play out. Transportation is a huge market – Wisconsin alone spends $8.4 billion per year (yes, that’s billion with “b”) to fuel our vehicles, all of which is sent out of the state, and much of it out of the country, to purchase liquid fossil fuels to run our vehicles.

What about our local gas station owners? The Energy Gang says they don’t seem to care that much, but they are considering installing EV chargers. Gas stations could somewhat easily switch from one fuel to another, and keep people buying items in their convenience store, where they make the bulk of their profits.

How to Make Sure EVs Survive This Time

Utilities stand to gain from a growing electric vehicle market, and they are catching on fast. As energy efficiency has made big gains, overall electricity consumption is growing more slowly than it has in the past.  Electrifying vehicles and other appliances is a real growth opportunity for power companies. Five years ago, utilities weren’t proposing programs to promote electric vehicles except in California. Now, utilities in 25 states have plans to invest in public electric vehicle charging.

In those 25 states, at least 10 have oil-affiliated groups pushing back. In Wisconsin, we are working hard to get the facts out about electric vehicles and make sure consumers and decision-makers understand the benefits of this transition, and the downsides to our current, expensive transportation fuel:

We’re watching this story unfold in Wisconsin. The Wisconsin Public Service Commission opened a docket to investigate the electric vehicle market and explore the roles that utilities and regulators could take in this new market. Stakeholders are welcome to participate in this docket. So far, dozens of organizations and individuals have submitted comments ranging from supportive and excited to questioning or downright anti-electric vehicle.

Our hope is this docket will help to build clarity and momentum in the market. We have allies who also believe in this transition, and we will continue working together to make sure the electric vehicles of today survive.

Consumers are driving the transition

Electric vehicle adoption will be in an exciting transition and one that I’m grateful to take part in. I was 2 years old when the 1997 EV-1 came to market. Had it not been “killed,” maybe my first car would have been electric? We’ve come a long way since then. Now, consumers are driving the EV market and demanding high quality electric cars. The market is delivering and we should keep it thriving.

If you want to learn more about electric vehicles and clean energy, you should attend our Renewable Energy Summit on January 16, 2020 in Madison, Wisconsin!  Keynote Speaker Katherine Hamilton will be discussing these issues and more. Our Presenting Sponsors are on the cutting edge of our clean energy future, with Invenergy developing large-scale solar and wind projects and Zerology establishing the nation’s first all-electric taxi fleet!

By our analysis, this commitment to solar power would equate to:

Tyler Huebner, RENEW Wisconsin’s Executive Director, issued the following statement:  “This is another important announcement signifying solar power’s time has come in Wisconsin.  The costs for solar power have declined about 80% in the past decade, making solar a cost-effective source of electricity for Wisconsin customers.”

Huebner continued: “In addition to utility-scale solar development, RENEW Wisconsin and our members know that solar on homes, buildings, and in our communities also provide tremendous benefits and we look forward to working with Alliant and other utilities to ensure distributed generation and other renewable resources have a fair and equal shot, and receive fair and equal treatment, at providing their benefits as the state continues to shift towards more homegrown, healthy, and smart renewable energy.”

Alliant also announced they will build the first of their “community solar” projects, a program previously approved by the Public Service Commission, in Fond du Lac.