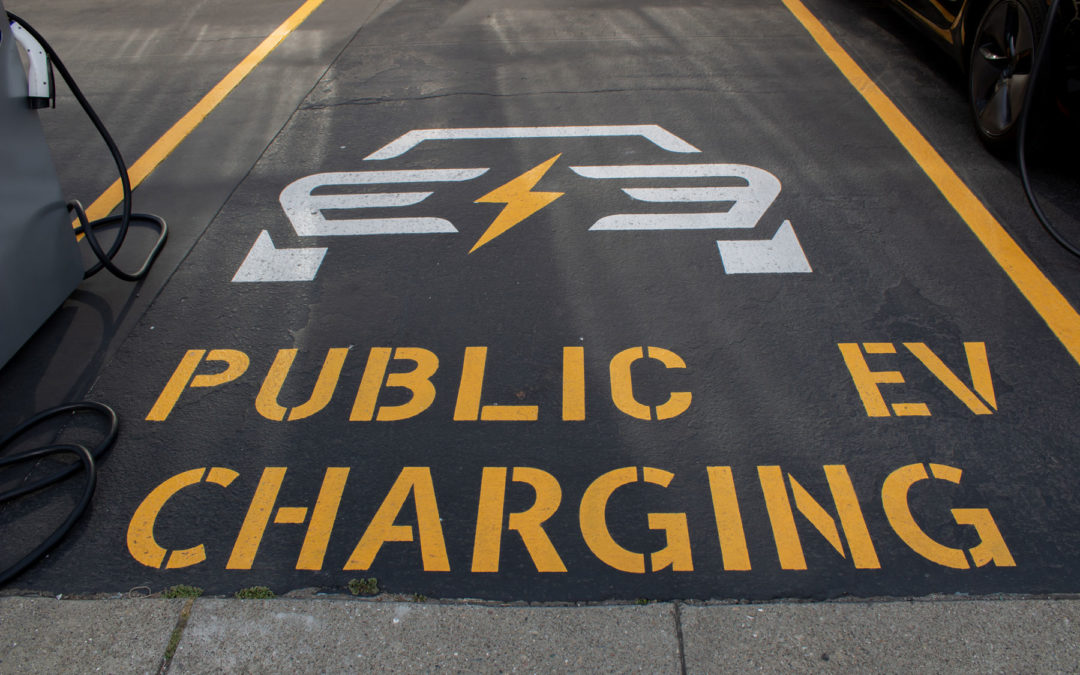 Governor Evers signed the State Budget today, with 78 partial vetoes. One of those vetoes was used to edit the section designating Volkswagen Settlement funding. In the signed budget, up to $10 million can be used for electric vehicle charging stations.

Over the next two years, Wisconsin is expected to receive $25 million in Volkswagen settlement funding. Evers’ veto reinstates his original proposal which allocates $15 million to replace public buses and up to $10 million for electric vehicle charging stations.

Together, we sent 443 letters to legislators telling them that electric vehicle charging stations are important for advancing clean energy in Wisconsin. Thank you for your support in making this issue heard!

Now, Wisconsin will join the 45 other states taking advantage of this huge opportunity to kickstart the fast-growing electric market. We are eager to see the future of clean transportation in Wisconsin, and believe this funding will go a long way toward making electric vehicles accessible for all Wisconsinites.