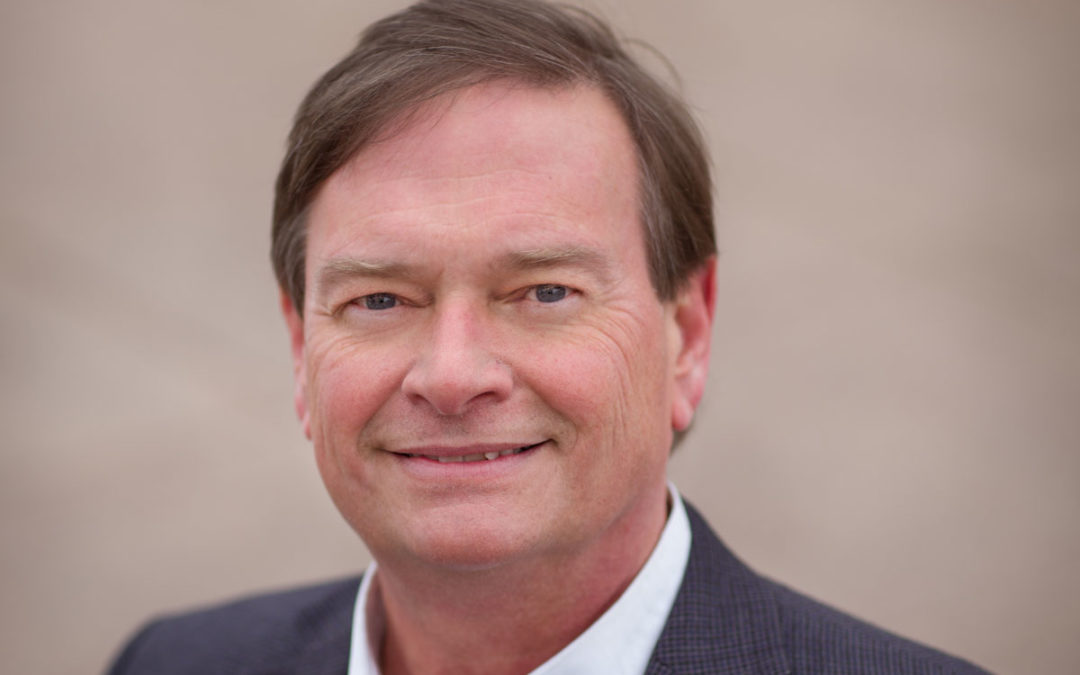 “Jim brings us years of experience in Wisconsin politics and a broad network of relationships with utilities, business, labor and other politically active organizations that are critically important in our efforts to advance renewable energy in Wisconsin.” Huebner said.

In his new role, Boullion will be working on state and federal issues to increase the utilization of Wisconsin generated renewable energy that will power a strong, healthy and vibrant Wisconsin through lower energy costs, increased energy security and stable, good paying jobs.

“I joined RENEW because of its leadership role in the exciting changes that are happening in the renewable sectors of the energy industry. Renewable energy technology and pricing has reached a tipping point where it is becoming a mainstream and critical component of our energy mix, now and in the future.” commented Boullion.

Jim is a life-long resident of Wisconsin and attended the University of Wisconsin – Madison.  He has served as Director of Government Affairs for various trade associations in Wisconsin over the past 25 years, including 16 years with the Associated General Contractors. He is a Past President of the Association of Wisconsin Lobbyists, worked in the Wisconsin State Assembly for 9 years and served in Governor Walker’s administration as Administrator of the Division of Policy Development in the Department of Safety and Professional Services.