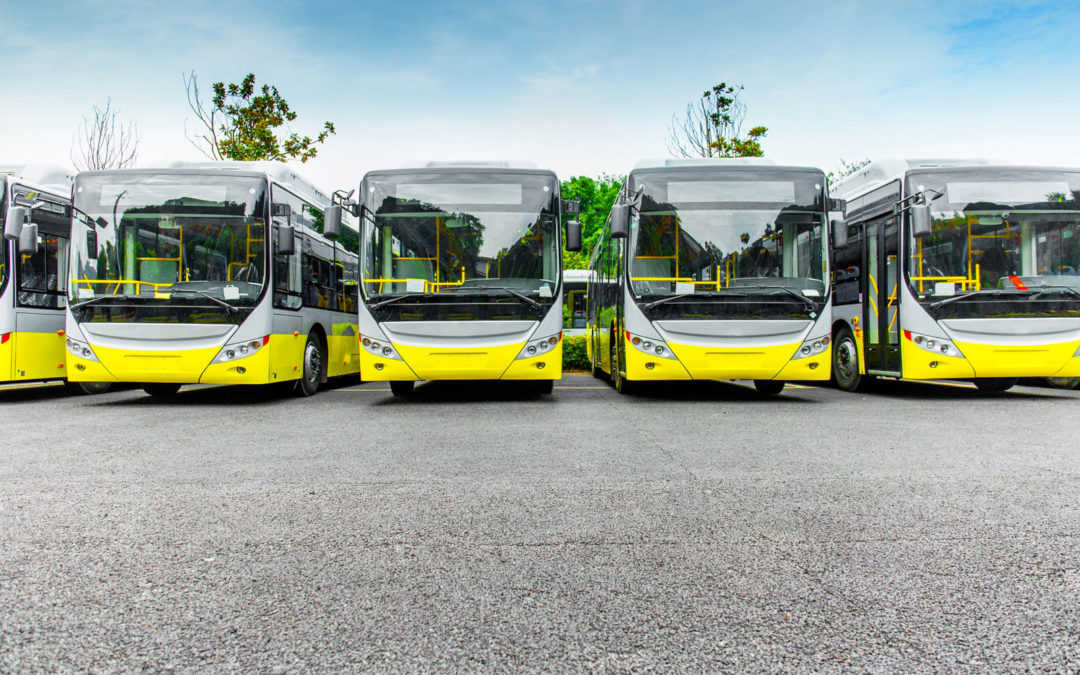 In a previous blog, I highlighted the benefits of electric buses. They’re less polluting no matter where they operate, are more comfortable to ride in, cheaper to run, and can be powered by renewable energy. No wonder Wisconsin cities like Madison, Milwaukee, and Racine will see electric buses on their streets soon. These cities will be the first in Wisconsin to benefit from electric transit buses, but hopefully not the last.

Cities across the world are investing in electric buses

Cities all over the world are overhauling their bus fleets to replace dirty diesel with electric:

Medellín and Moscow, Santiago and Shenzhen. While these cities are very different than Eau Claire or Green Bay, they show that electric buses make sense in locations around the world. And if they can do it, why can’t we?

Why aren’t all buses electric?

In short, the price tag. An electric bus costs almost twice as much as a diesel bus upfront, although they do save money in the long run on fuel and maintenance costs. But, since transit authorities operate with tight budgets, it’s often not feasible to prioritize electric buses unless we use creative financing methods to get electric buses for the same price as diesel buses.

We have solutions that can reduce the upfront cost barrier, save the bus owner money, and maximize the benefits that electric buses afford cities. It’s called Pay As You Save®, or PAYS®. PAYS allows the transit operator to purchase an electric bus with an investment from their utility, which the utility recovers over time through a fixed charge on the transit operator’s utility bill.

PAYS is a win, win, win solution that puts more electric buses on the road. The transit operator saves money each month thanks to those reduced fuel and maintenance expenses, even with the additional monthly charge. The utility makes money by selling more electricity, and we all benefit from less exposure to air pollution.

For more information about how PAYS works in practice, visit Clean Energy Works and watch their video above.

Electric bus manufacturer Proterra announced this week that they are scaling up their battery leasing program. Proterra’s program leases the bus battery to the customer, which brings the upfront cost of the bus down. Much like PAYS, the Proterra program aims to accelerate electric bus adoption by allowing transit operators to buy an electric bus for about the same price as a diesel bus. Operating funds that would have been spent on diesel fuel instead go toward the lease payment, leaving a little extra for savings.

Now is the time to move on electric buses

Buses last a long time. It’s important to start the transition now because any bus that hits the road now will likely last into the 2030s.

Ryan Popple, CEO of Proterra, summarized it well: “What worries me is that every time a new diesel bus deploys… You’re looking at 900,000 pounds of pollution on a 12-year deployment on a diesel bus.”

But it doesn’t have to be that way. Electric buses benefit the transit operator, riders, utilities, and citizens. Wisconsin has already started the transition to electric. Now is the time to speed it up by using these creative, proven financing models that are a win, win, win for Wisconsin.