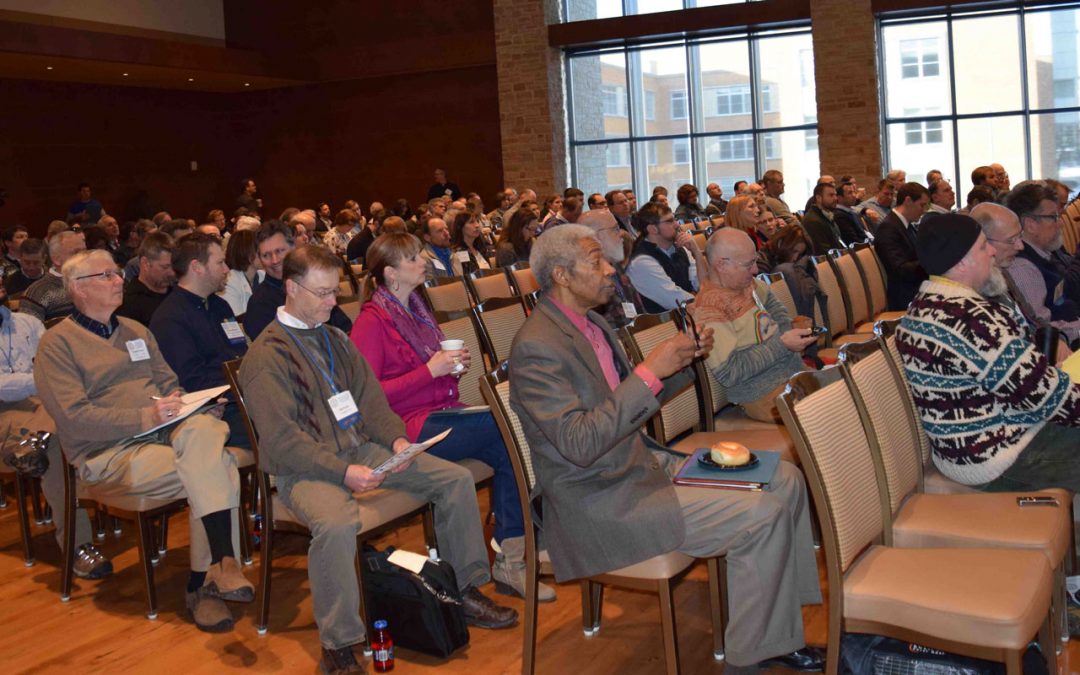 Last year marked the emergence of RENEW Wisconsin’s Solar for Good, a program that provides grants to nonprofit institutions that seek to install solar electric systems on their buildings. Initiated by donations from Deerfield-based philanthropists Cal and Laurie Couillard, Solar for Good awarded 16 grants in 2017 supporting the installation of 573 kilowatts (kW) of new solar electric projects to serve such entities as public charter schools, food pantries, houses of worship, and nursing care facilities. For their philanthropy that made possible the Solar for Good program, Cal and Laurie Couillard will receive honors as Renewable Energy Champions.