Renewable generation steps up during pandemic 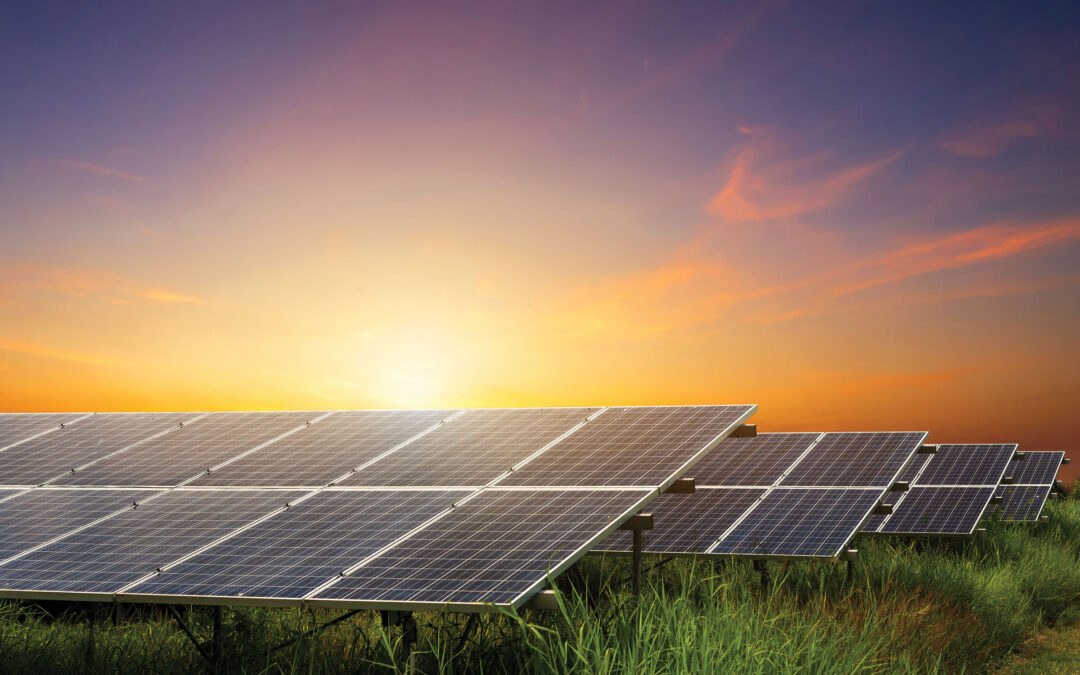 Wisconsin electric providers added significantly more renewable energy content to their electricity supplies in 2020 relative to 2019, according to a July 2021 report issued by the Public Service Commission. The annual report documents the amount of renewable electricity sold in Wisconsin and determines whether electric providers here comply with the State’s 15-year-old Renewable Portfolio Standard (RPS).  This year’s report can be accessed from the PSC’s website at Docket No. 5-RF-2020.

Overall, RPS-eligible renewable energy (or renewable energy that supplies all utility customers) accounted for 12.98% of Wisconsin electricity sales in 2020, increasing more than two percentage points from the 10.71% level recorded in 2019.

This was the most significant advance since 2013 when the State’s electric providers achieved full compliance with the RPS statewide goal of 10% renewable electricity.

As shown in the chart below, the jump in Wisconsin’s renewable energy percentage resulted from a combination of increased renewable electricity supplies and a reduction in electricity sales caused primarily by the coronavirus pandemic.

While Wisconsin-based solar power is growing, it still represents a small sliver of the renewable energy pie. However, by the end of 2022, in-state solar generating capacity should surpass in-state wind capacity, as the ongoing utility effort to replace older fossil plants with new renewable generation shifts into high gear.

As shown in the table below, the distribution of RPS-eligible electricity varies widely from one electric provider to another.  For example, Xcel Energy, whose territory covers much of Minnesota as well as western Wisconsin, has greatly expanded its renewable energy portfolio over the last three years, relying principally on wind power located west of the Mississippi River. As of today, one-third of Xcel’s electricity supply is renewably powered.

At the other end of the spectrum, the two WEC Energy utilities—Wisconsin Public Service (WPS) and Wisconsin Electric Power (We Energies)—remain stuck in the 5-7% range. That said, RENEW expects WPS’s renewable energy percentage to move higher in 2021, lifted by a full year of production from Two Creeks and five months of production from Badger Hollow 1.

The role of Wisconsin’s RPS – then and now

Today’s electric power industry is in a much different place than where it was in 2006 when the current RPS was adopted. Back then, renewable electricity was in its infancy, both in terms of cost and engineering performance. The purpose of an RPS, as conceived by clean energy advocates and sympathetic legislators, was to was kick-start utility deployment of renewable power sources, aimed at advancing several public policy objectives, among them resource diversity and cleaner air. Upwards of 10 wind power projects presently operating in Wisconsin and the region owe their existence to the RPS.

However, the RPS’s days as a mechanism for fueling new renewable power generation are long past. This year’s crop of solar farms and other renewable projects are the products of market forces and individual utility decarbonization plans, not the RPS. But it remains valuable as a publicly accessible information portal for tracking renewable power supplies flowing through the utilities’ bloodstream. Until the day the state legislature establishes a program for reducing carbon emissions economywide, complete with new metrics and indicators, we will continue to rely on these annual reports to find out how much progress Wisconsin electricity providers are making in their quest to decarbonize their power plants.