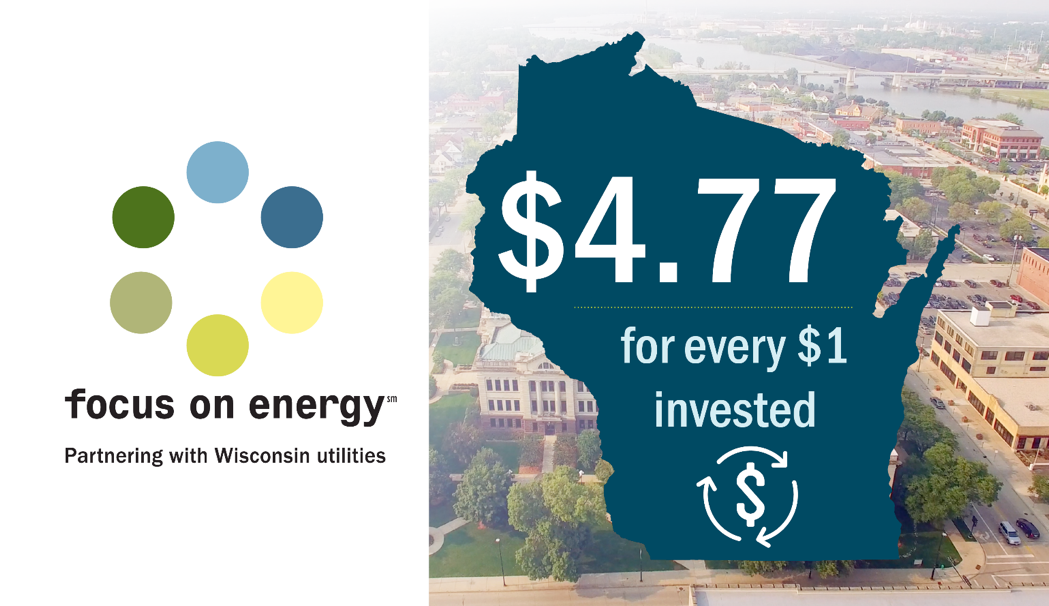 An independent analysis of program investments in 2015 and 2016 shows that energy savings from completed projects generated $208 million in economic benefits and supported about 1,200 jobs annually.

Cadmus released its findings in a January 2018 report submitted to the Public Service Commission of Wisconsin, which oversees the Focus on Energy program.

For more information, view the full report or executive summary on Focus on Energy’s website, www.focusonenergy.com.