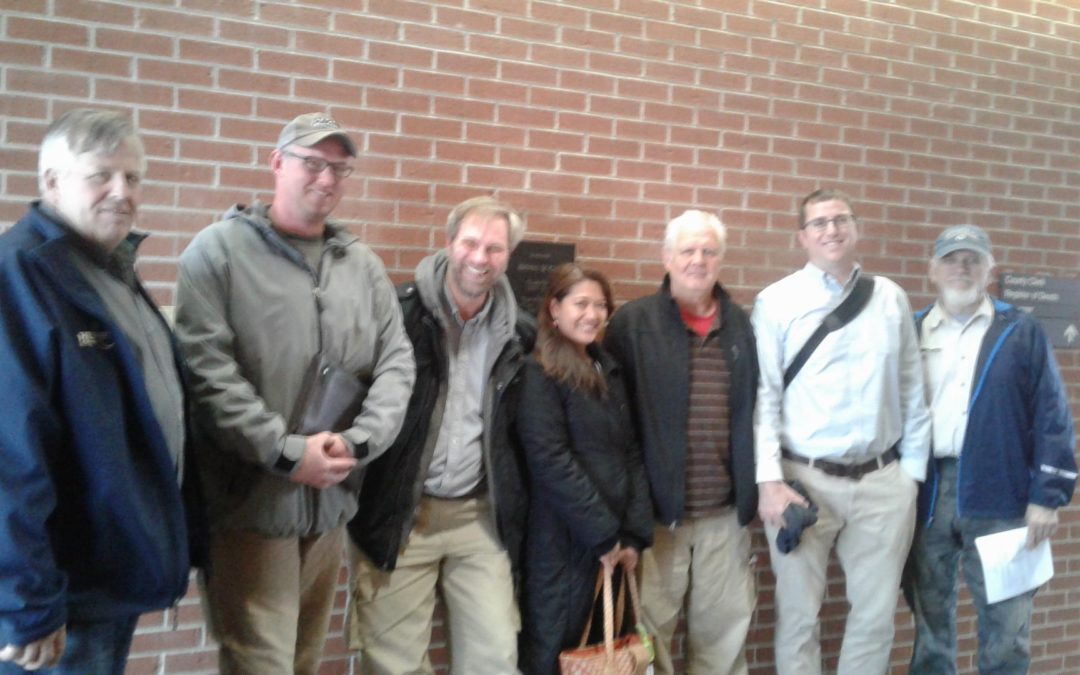 Located two miles north of the Wisconsin River on agricultural lands owned by three local families, the Richland County Solar Farm will sit on roughly 500 acres. With a capacity of 49.9 megawatts (MW), the project is expected to produce enough electricity to offset the consumption from more than 13,000 average Wisconsin homes.

This project’s approval kicked off a momentous week for solar energy in Wisconsin when, the very next day, the Public Service Commission of Wisconsin approved two additional solar farm projects totaling 450 megawatts. You can read about Badger Hollow and the Two Creeks solar farm approvals here.

Wisconsin’s current fleet of solar farms range from one to five MW in size.  After the Richland County vote and the subsequent decisions at the PSC, it is  clear that large-scale projects are coming to Wisconsin. Scaling up to a renewable energy economy will require investments in utility-scale wind and solar projects like the Richland County Solar Farm.

This is the first solar project of this size to be approved at the county level. Richland officials took their time to carefully review the project proposal. The developer, Savion Energy (formerly Tradewind Energy), held two community meetings in September and November in the Village of Lone Rock. The County Zoning and Land Information Committee also heard from the public at two meetings in November 2018 and the most recent meeting in April 2019.

At these meetings, residents from Richland County brought up the need for local jobs and the economic investment the farm would bring, the need for clean energy, their concerns about climate change, as well as concerns for future generations. Minutes before the final vote, local resident Bob Simpson expressed support for the project by highlighting his worries for his grandchildren and that at some point “we are going to run out of gas.” But there were other residents who expressed concern about potential issues related to glare, aesthetics and the use of agricultural land for solar.

Bearing in mind the concerns raised in the public meetings, the final conditions for the Richland County Solar Farm Conditional Use Permit project include the following developer obligations:

Immediately after the meeting, I caught up with Marc Couey, Richland County Supervisor and member of the Zoning and Land Information Committee. I asked him about the Richland County Solar Farm and he said, “We are going to run out of power without using alternative energies. It’s the right thing to do.”  I couldn’t agree more!