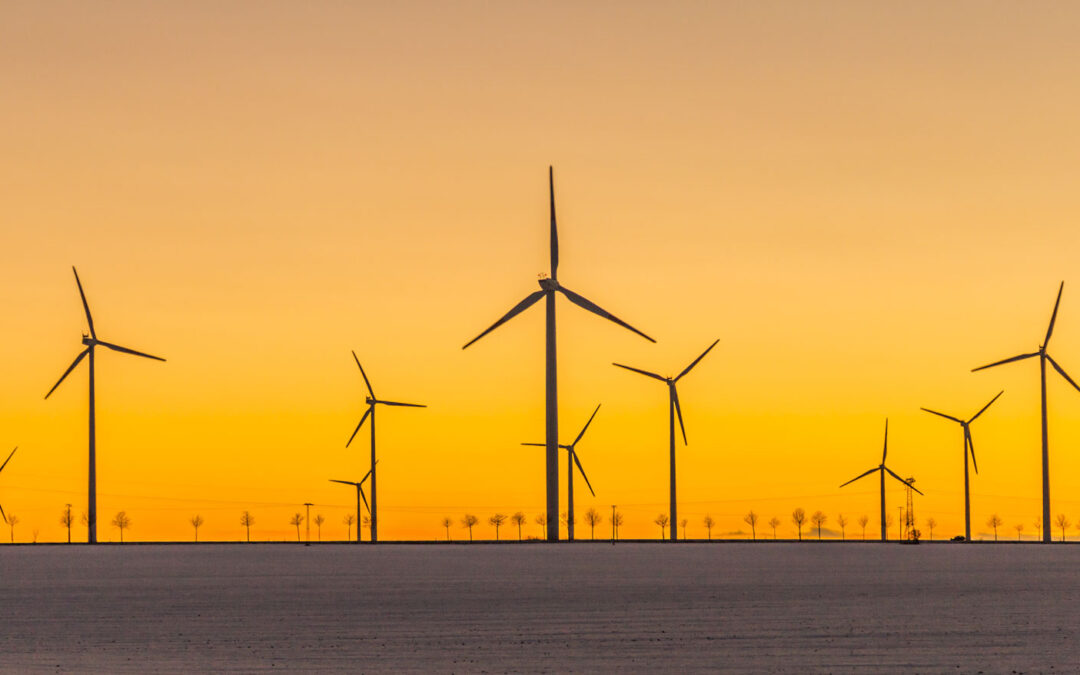 The unfolding situation in Texas remains dire. The grid operator, the Electric Reliability Council of Texas (ERCOT) first warned of rolling blackouts on Sunday, February 14, 2021.  The blackouts and widespread power outages lasted for days in the Lone Star state amidst some of the harshest winter weather in years.  Millions of people were left without power and dozens perished.

Now just ten days out from the onset of the crisis, water contamination and shortages (resulting from frozen and broken pipes) continue to threaten the health and welfare of Texas residents.

Immediately preceding the energy crisis, a powerful winter storm blanketed the southern Plains with freezing rain and snow, followed by record low temperatures.  Frigid temperatures had a stranglehold on the central U.S. for two straight weeks, extending from Canada to Mexico. Many parts of Texas and the South rely on electricity as their primary source of heat, as opposed to gas, propane, or wood, which are more commonly used in the northern United States. The prolonged cold snap created a high demand for natural gas, for both heating and electricity generation around the region, triggering an upsurge in electricity consumption.

Everything that could go wrong, did go wrong

As demand skyrocketed, supply plummeted. Even before the winter weather moved in ERCOT had nearly 14 gigawatts (GW) of electric-generating capacity offline for maintenance. As other generating sources were shuttered, ERCOT was left with as much as 34 GWs of electric production offline. This periodically amounted to 30-42% of ERCOT’s total electric capacity.

Unfortunately, the outages gave rise to a disinformation campaign that attempted to implicate frozen wind turbines as the principal cause of the power outages. This narrative is patently false. While some wind turbines were frozen and unable to produce electricity, the cold and ice had a far more disruptive effect on thermal plants.

Operators at ERCOT and researchers identified the critical failure of natural gas to generate electricity and heat during the crisis.  Nearly 50% of ERCOT’s natural gas generators were offline, either a result of frozen lines or diminished supplies as demand for the fuel soared.

Wind, natural gas, and other energy sources need to be weatherized

In fact, renewable energy generation facilities played a key role in keeping the lights on.  According to ERCOT, wind power output exceeded forecasted generation numbers during the blackouts, even with the icing of turbines. At times, solar generation has also exceeded output. Wind turbines would have done better if they had used heating technology as Sweden does, to prevent icing and keep turbines generating power in extreme cold.  Using heating carbon-fiber technology similar to aircraft, Swedish maintenance workers add a thin layer of material to the wings of the turbines that can be automatically heated can prevent ice before it forms.

The bottom line is that our electricity grid and all types of power generation are vulnerable to extreme weather events.  We need to plan for these events and invest in grid resilience and weatherization to prevent disasters like this from repeating.

There is no single cause for the situation currently unfolding in Texas, and no silver bullet for preventing a repeat situation. A combination of record demand due to the prolonged cold temperatures, and generators not equipped to function in very cold temperatures are responsible for the rolling blackouts now plaguing the state.

Renewables are reliable sources of energy from Texas to Antarctica. Even during extreme weather events, wind and solar can function when traditional energy sources have gone offline. More renewable energy sources, in more locations, will diversify our grid and make it less susceptible to the forces of nature and the market.  Microgrids and energy storage are important tools to help shore up the reliability and safety of our grid.

Extreme weather events will continue to complicate our lives and strain our power grids over the foreseeable future. By incorporating more sources of renewable energy, we can reduce problems and increase reliability in our electric grid.