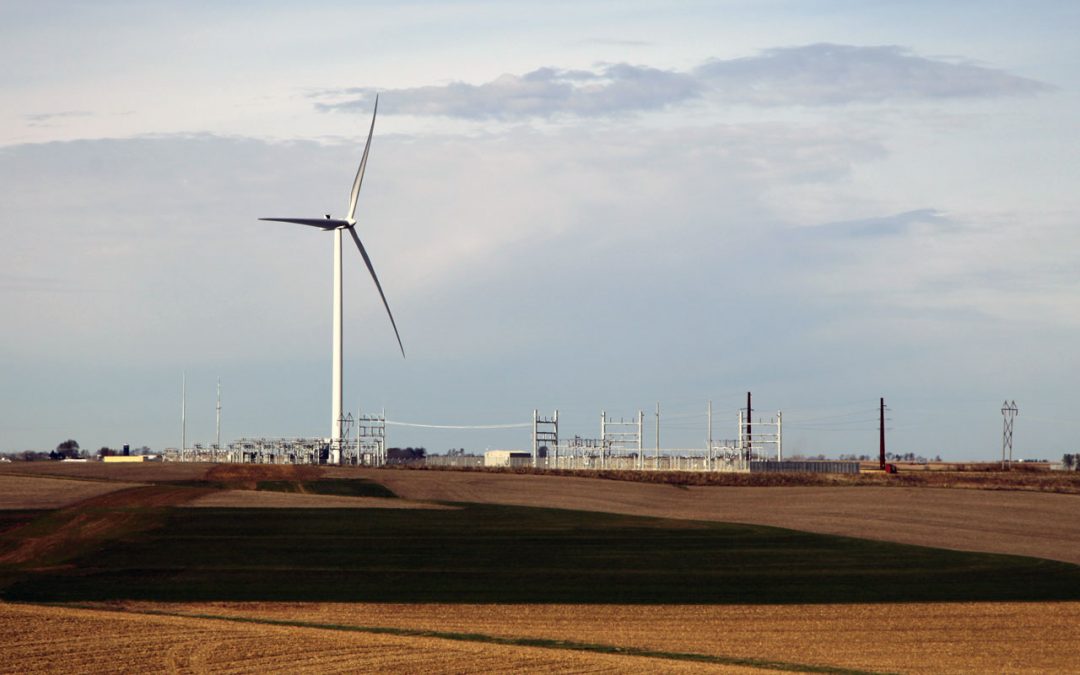 A commentary by Tyler Huebner and Michael Vickerman
March 28, 2018

Kohler Co., a signature Wisconsin manufacturer, is set to join the dozens of U.S. corporations buying renewable electricity to displace fossil fuel generation on the electrical grid. But the source of this clean energy is nowhere near the company’s headquarters in Kohler. The wind farm that will sell this electricity to Kohler is instead located in east central Kansas, nearly 800 miles away.

Like many other corporate wind purchases, however, the electricity bought by Kohler will not directly supply its own operations. Instead, Kohler will resell the wind generation it buys to the wholesale electric market serving the Southern Plains states.

At the same time, Kohler will retain the renewable energy credits (RECs) associated with the output. These credits will be used to offset the greenhouse gas emissions from the electricity actually used to power all of the company’s U.S. and Canadian operations, including its flagship manufacturing facility in Kohler, Wisconsin, as well as its nearby golf and resort properties. This action will reduce Kohler’s global carbon footprint by 26%.

This is by far the largest renewable energy purchase undertaken by a Wisconsin corporation, befitting an industry leader that has embraced a goal to become net carbon neutral by 2035. With more than 50 manufacturing locations worldwide, Kohler is on the lookout for innovative pathways that can achieve substantial greenhouse gas emissions with minimal impact on its bottom line.

The economies of scale achieved by large wind projects like Diamond Vista is quite appealing to Kohler and other corporate offtakers of renewable energy. In another example of this trend, the global beer giant Anheuser-Busch committed in fall 2017 to purchase RECs from the Enel-owned Thunder Ranch wind power project under construction in Oklahoma. That transaction will enable Anheuser-Busch to reduce emissions from its electricity purchases in the United States by 50% (and garnered this logo on each bottle and can of Budweiser now sold in the U.S.) 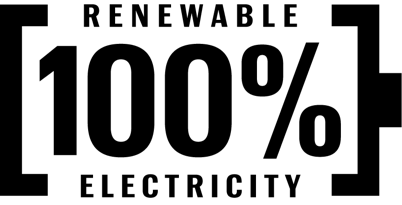 In addition to its environmental benefits, Kohler’s purchase will set in motion a significant economic jolt that will last throughout Diamond Vista’s operating life. Unfortunately, these economic benefits will be reaped entirely by the host communities in rural Kansas, bypassing Wisconsin altogether.

The recently commissioned Quilt Block wind farm in southwest Wisconsin exemplifies the economic development potential represented by renewable generation. The largest power plant energized in Wisconsin last year, this 98 MW installation will, over its lifetime, direct millions of dollars in landowner payments and tax revenues into the coffers of both Lafayette County and the host township. At the same time, Quilt Block will supply La Crosse-based Dairyland Power Cooperative and its members with clean, affordable electricity under a long-term contract.

As it happens, the developer of Quilt Block, Houston-based EDP Renewables, would like to develop additional projects near where this project was just completed.  In addition, numerous solar developers are eyeing opportunities to build large-scale solar in Wisconsin.   These projects could, in theory, supply local corporate or institutional customers with the renewable power they are seeking, while strengthening the local economy where the projects are built. That certainly has all the earmarks of a win-win proposition for Wisconsin.

There are two models in early stages that could facilitate these win-wins for Wisconsin companies and local economies.

The first option is a “Corporate Renewable Energy Service,” which electric utilities can put in place to connect larger customers with low-cost renewable power generated from solar arrays or wind farms located in Wisconsin. These three-party arrangements connect the corporation (or local government), the utility, and a specific renewable energy project.  The benefit to the company is a relatively seamless, and perhaps cost-neutral, arrangement that flows the energy production through on their existing utility bill.

We supported Madison Gas & Electric as they pursued such a service in 2017.  However, they remain the only utility explicitly offering this service in Wisconsin.  We need other utilities to design and offer this type of service to enable Wisconsin-based companies to connect to home-grown renewable projects.

Compared with Kohler’s 100 MW purchase, the 12 MW of renewable generation leveraged by the Organic Valley purchase is modest, but it could serve as a model for other state-based companies and local governments to embrace.

Both of these models have merits.  For a company like Kohler seeking to offset its entire North American footprint of electricity consumption, a REC model makes tremendous sense. They were able to facilitate one REC deal that substantially accomplishes their goal as opposed to working through many utilities that serve their operations throughout the continent.  (It’s also important to note that Kohler plans to continue its industry-leading energy efficiency efforts and explore on-site renewable generation as well.)

What’s clear is that Kohler and Organic Valley are just the beginning for Wisconsin companies seeking large amounts of renewable energy.

Wisconsin’s whole economy will benefit most if we can maximize the number of in-state projects to serve these Wisconsin-based companies.  Now is the time for our electric utilities and large corporations to work together to facilitate in-state success stories for achieving corporate sustainability goals while building Wisconsin’s local economies.