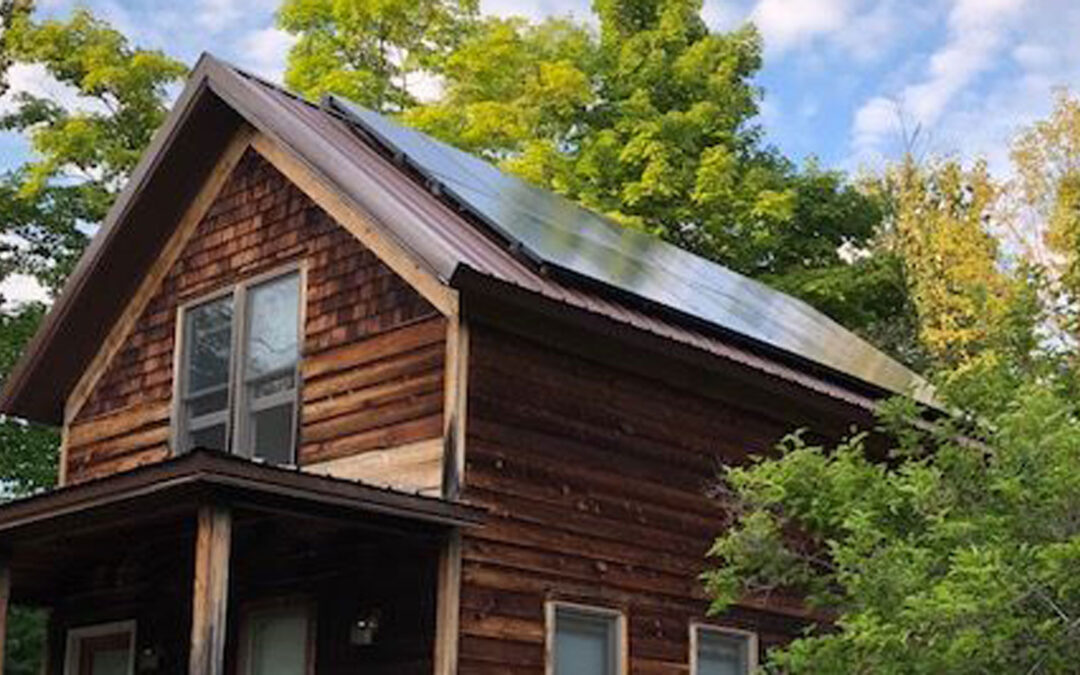 On June 29, 2021, RENEW Wisconsin hosted a webinar titled “Focus on Energy: Economic Impact in Wisconsin.” Dan York from American Council for an Energy Efficient Economy (ACEEE), Scott Blankman from Clean Wisconsin, and Maddie Wazowicz from Midwest Energy Efficiency Alliance (MEEA) provided an overview of the Focus on Energy program. In particular, Wazowicz provided pre-publication results of an upcoming Synapse Energy Economics report analyzing utility bill savings and associated efficiency of business and utility operations that would result from an increase in Focus on Energy’s annual funding.

In his introductory remarks, ACEEE’s York noted that “An analysis conducted a few years ago by the Lawrence Berkeley National Lab found that Focus on Energy was the most cost-effective program serving utility customers in the U.S.” Dan went on to say that according to ACEEE’s own state efficiency scorecard analysis, “while other states have increased their investments and associated spending for customer energy efficiency programs, such funding in Wisconsin has been largely static, locked in by the legislation that created Focus on Energy.” MEEA’s Wazowicz compared Midwestern states’ energy efficiency investments and discussed what an increase of the Focus on Energy budget could mean for Wisconsin.

The webinar then transitioned to a discussion of direct economic impacts for Wisconsin business. York moderated a panel of Wisconsin business representatives, who described their experience with the program’s energy efficiency and renewable energy incentives. The panel included Sean Hyland from American Family Insurance, Charles McGinnis from Johnson Controls, Benjamin Reynolds from Reynolds Transfer and Storage, and Tim Ulrich from Cree Lighting.

One of the hot topics of the business panel’s discussion related to data management combined with energy efficiency measures and occupancy sensors. Johnson Control’s McGinnis said that the objective of these combined technologies is to “reduce the amount of energy consumption, for the appropriate amount of occupancy, so that you can optimize the size of renewable energy application to produce green electricity.” Panelists discussed their experience with sustainability programs and performance-based metrics. In combination with his experience with the Focus on Energy program, Benjamin Reynolds described his experience with the Wisconsin Sustainable Business Council and its Green Masters Program. According to Reynolds, the Green Masters Program “is aimed at helping small-to-medium-sized businesses implement sustainability, and figure out ways to improve in energy efficiency, but also improve in waste and other performance metrics.”

Focus on Energy Impact in Wisconsin

This webinar was prompted by calls by supporters to increase funding for Focus on Energy. A RENEW blog post, penned by Michael Vickerman in October of 2020, detailed success stories and energy savings benefits realized by several Wisconsin breweries, such as Capital Brewery in Middleton, WI. That blog post referenced findings of numerous third-party evaluator annual reports on the program. These reports have found that for every dollar invested in Focus on Energy, Wisconsin receives $4 to $5 in economic and environmental benefits. That cost-to-benefit ratio represents a considerable success, as well as a huge opportunity for expansion!

The RENEW blog post also highlighted a recent review of the program by Chair Rebecca Valcq of the Public Service Commission and her request that Governor Evers propose doubling the Focus on Energy budget. Chair Valcq also recently published an op-ed in WISPOLITICS, an online journal, highlighting the economic benefits of Focus on Energy and why an increased investment is needed.

Focus on Energy is currently funded by utilities at about $95 million per year, and funding level changes can only be done through legislation. The Governor followed up on calls to increase Focus on Energy funding by doing just that with his proposed 2021-2023 budget, which RENEW highlighted in a blog post about public listening sessions earlier this year.

This past spring, legislators decided to omit all Governor Evers’ clean energy provisions from its own proposed budget, which unfortunately meant leaving an important economic growth opportunity on the cutting room floor after Governor Evers signed the state budget earlier this July.

Since its inception in 1999, Focus on Energy has fueled a more energy-efficient economy in Wisconsin. The program was created with bipartisan support and can help grow the economy once again with increased funding. Since doubling the Focus on Energy funding was not part of the state budget this year, legislators on both sides of the aisle can prioritize supporting a stand-alone piece of legislation. A clean, growing economy should be something we can all get behind!