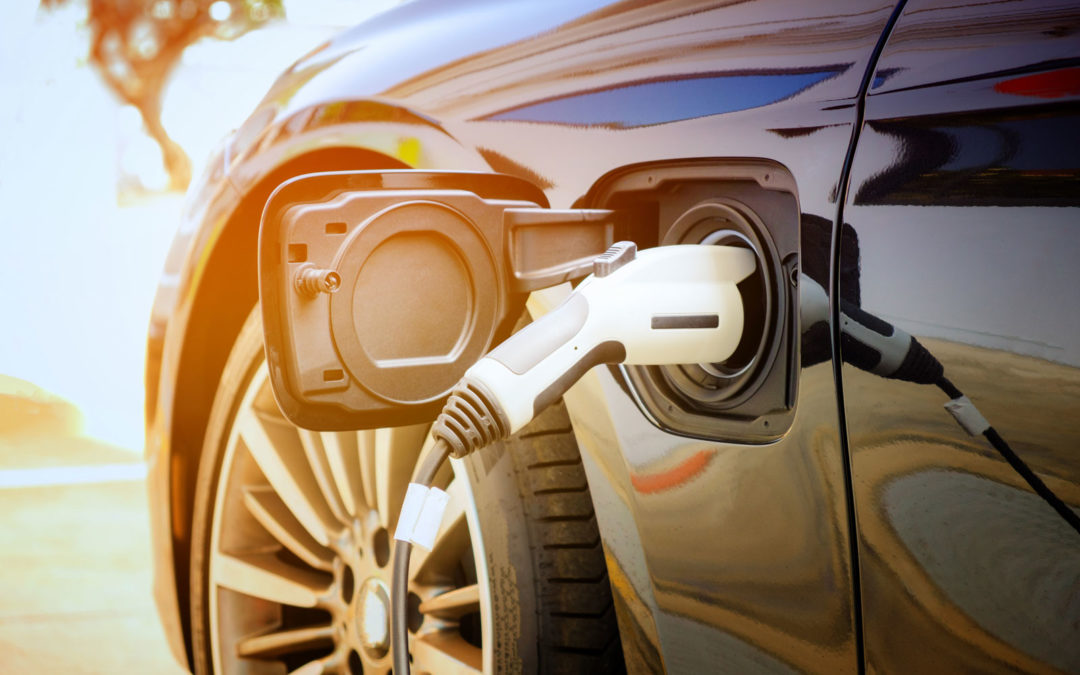 Last fall, I wrote a blog about the Volkswagen Mitigation Settlement, A Big Opportunity for Electric Vehicles.  The Federal Volkswagen Mitigation Trust awarded Wisconsin $67.1 million to replace aging diesel vehicles. The goal of the settlement is to counteract the damage done while over-polluting Volkswagen cars were in operation.

Wisconsin’s plan for spending approximately two-thirds of the funding, or $42 million, included replacing transit buses and state fleet vehicles. Now, it’s time to decide what to do the last third of that funding, about $25 million.

Governor Evers released his State of Wisconsin Budget in Brief last Thursday. Good news! It included an allocation for the rest of Volkswagen Settlement funding, with a specific call-out for $10 million to fund electric vehicle charging infrastructure in Wisconsin. The budget calls for the $10 million to be administered as a grant program by the Department of Administration.

This is a big win. Per the settlement terms, states are allowed to use up to 15% of their funding to pay for electric vehicle infrastructure, which comes to just about $10 million in Wisconsin. Taking full advantage of this opportunity means Wisconsin drivers can drive with the confidence that they can recharge in public if they need to. This funding will go a long way to support a vast network of fast recharging stations across the entire state.

The rest of the funding, $15 million, was earmarked for more transit bus replacements. Our hope is that these buses will be electric. Electric buses are so much cheaper to operate, more efficient, and produce zero point-source pollution, making them a “win” for everyone.

Before these Volkswagen allocations can be spent, the budget needs to pass through the legislature. While there is a chance that this budget will not pass, I am really excited to see a commitment to electric transportation. If this commitment makes it through the legislature, Wisconsin will join 44 other states that have also pledged to take advantage of this opportunity.

It’s a long road to ensure every Wisconsinite has access to affordable and clean transportation. This is a big step on that journey. Stay tuned for more details as we continue to follow the Volkswagen Mitigation Settlement and advocate for using Wisconsin’s funds to advance electric transportation.